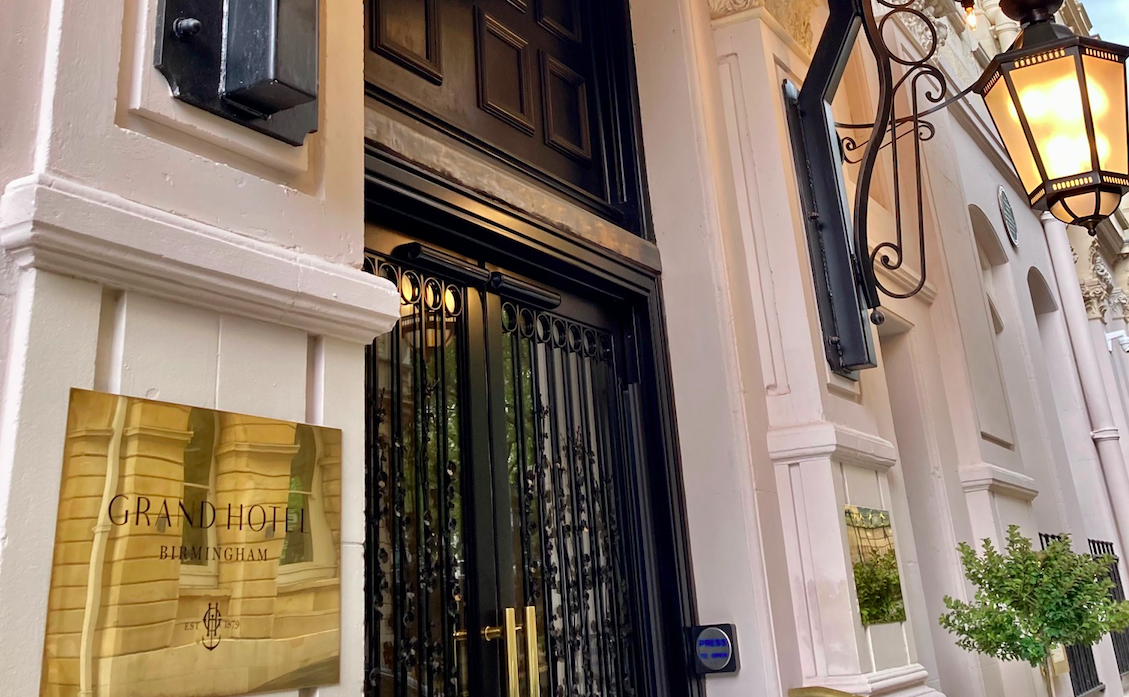 It’s been a long time coming but Grand Hotel Birmingham has finally opened its doors in the city centre.

I was invited to have a preview tour before it officially opens to the public on 18th May and let me tell you: it is gorgeous. Having been closed for over 20 years it’s undergone an extensive megabucks renovation over the last few years. 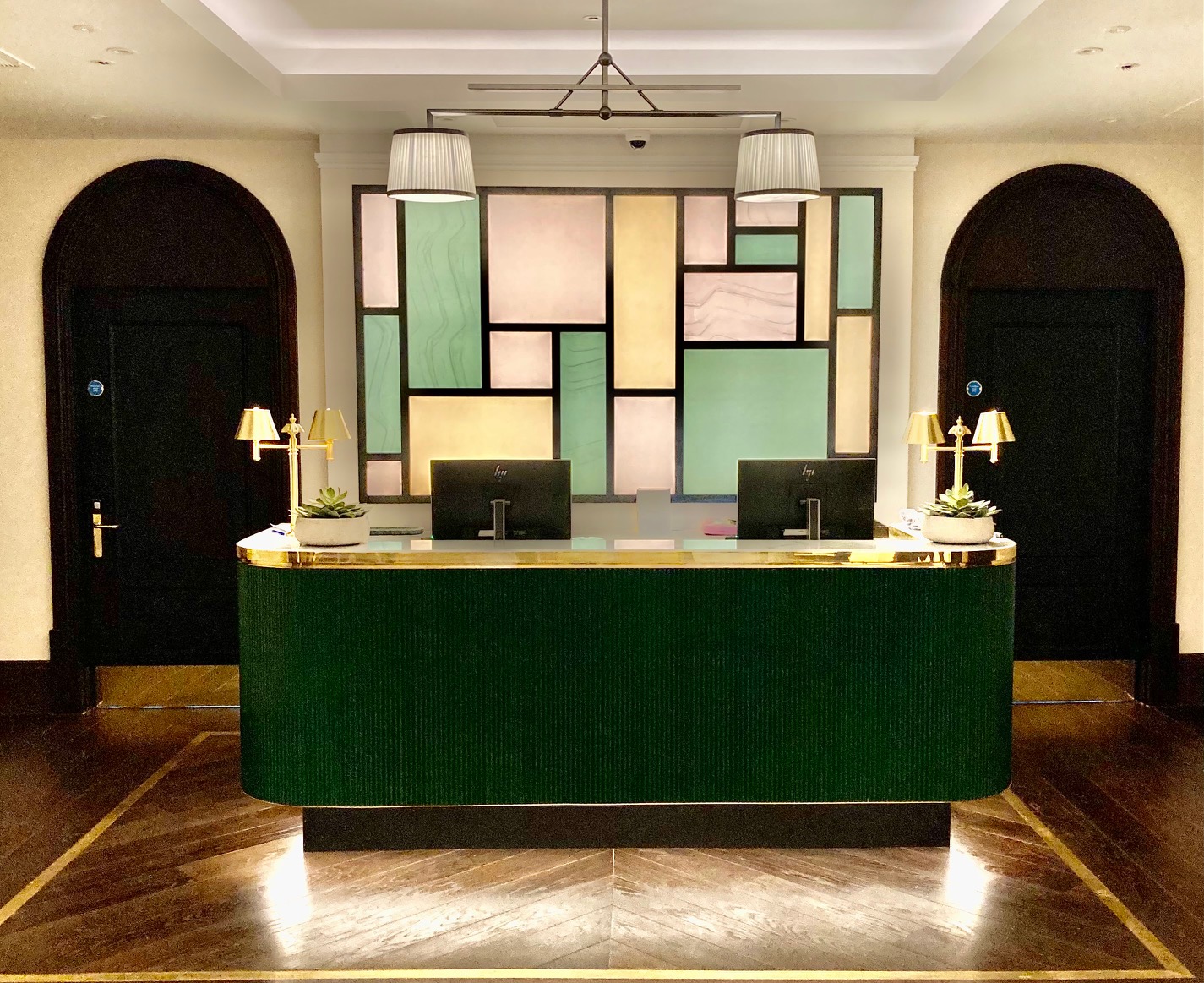 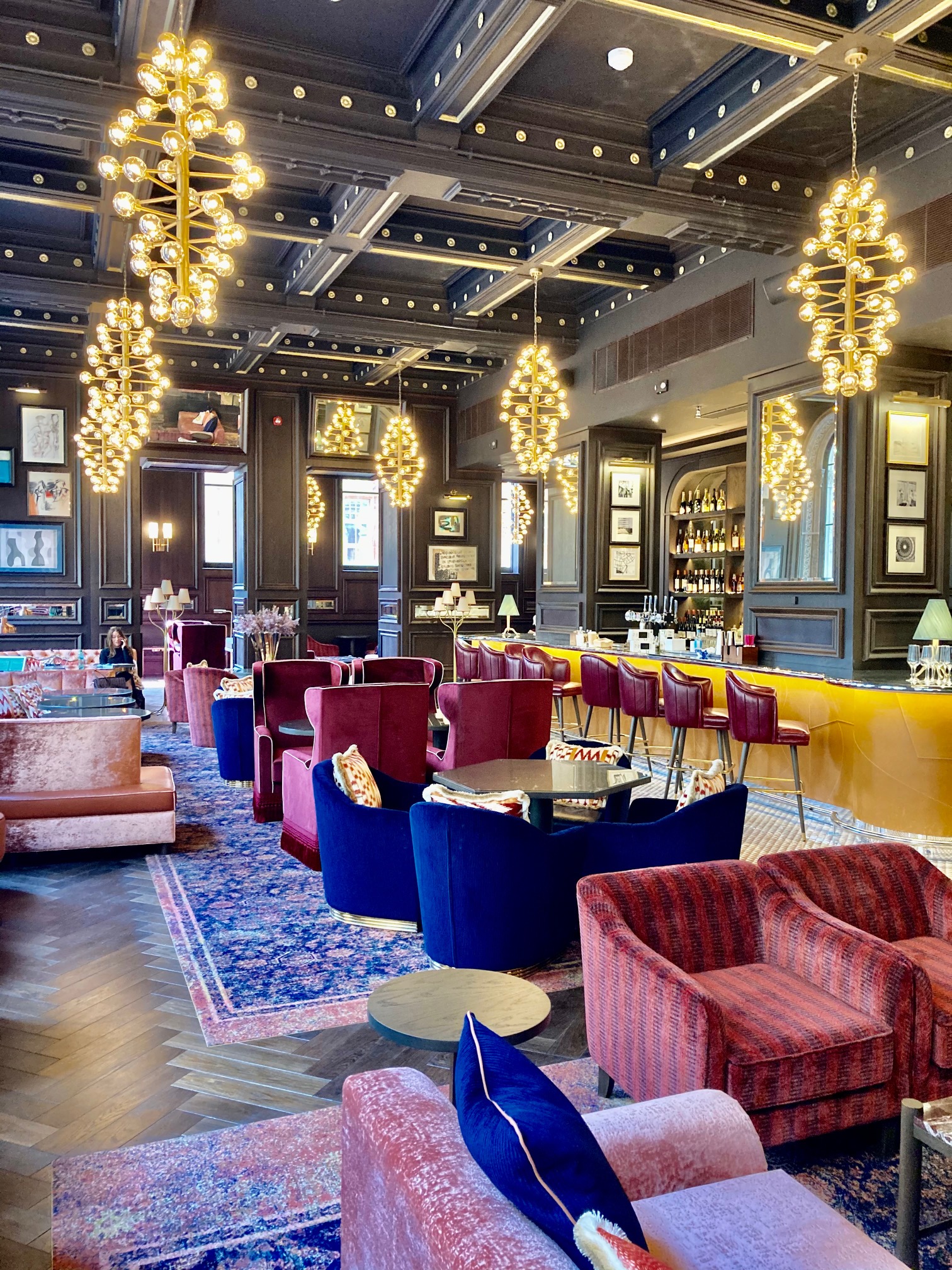 Having played host to royalty, politicians and film stars, there’s much history to this hotel, having opened originally in 1879 before being expanded significantly. In its current guise, there’s 185 bedrooms plus bars and a restaurant, a gym, meeting rooms, a garden terrace and event spaces. It’s also got a really sexy staircase. 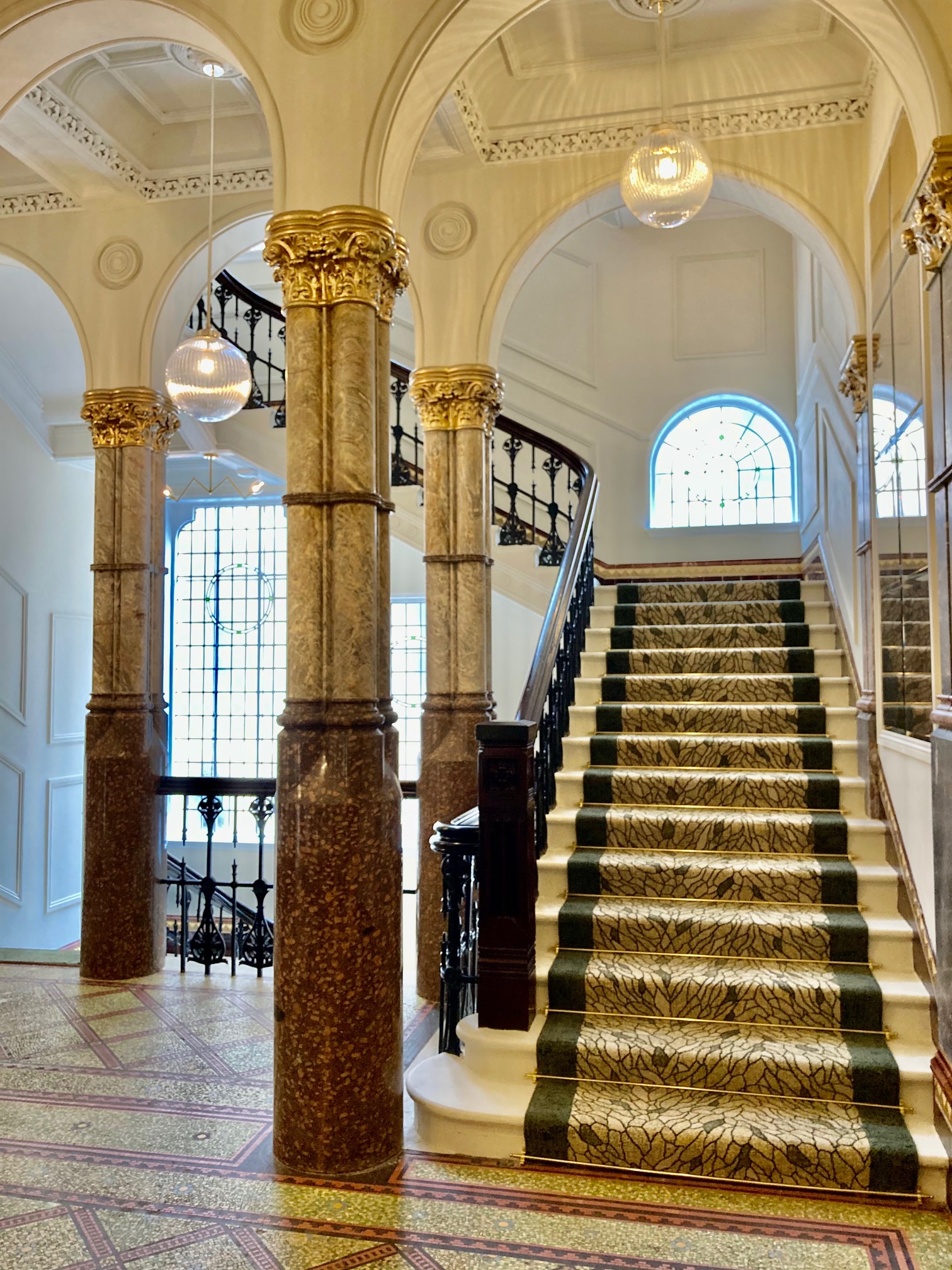 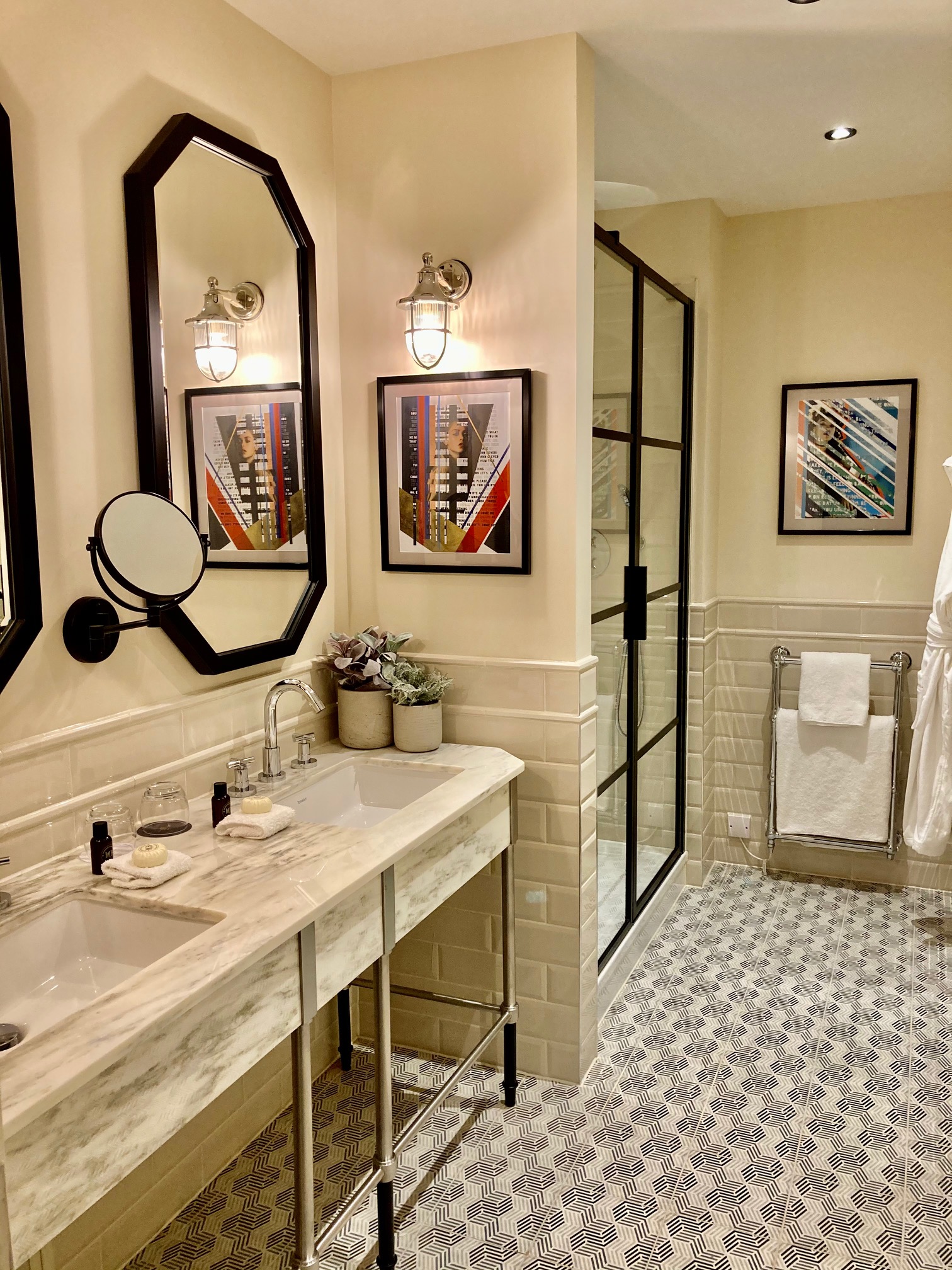 Madeleine is the hotel’s chic bar and is pure Parisian glamour. Expect plush soft furnishings, champagne and swish afternoon teas. It’s so beautiful in there I’ve already booked myself a table for later this month for an afternoon of cocktails.

Issac’s is the hotel’s on-site restaurant that’s due to open sometime in June. I’m told it’s a decent size with old school New York vibes. Can’t wait to see what the menu will have to offer but my guess is steak and seafood. She says hopefully. 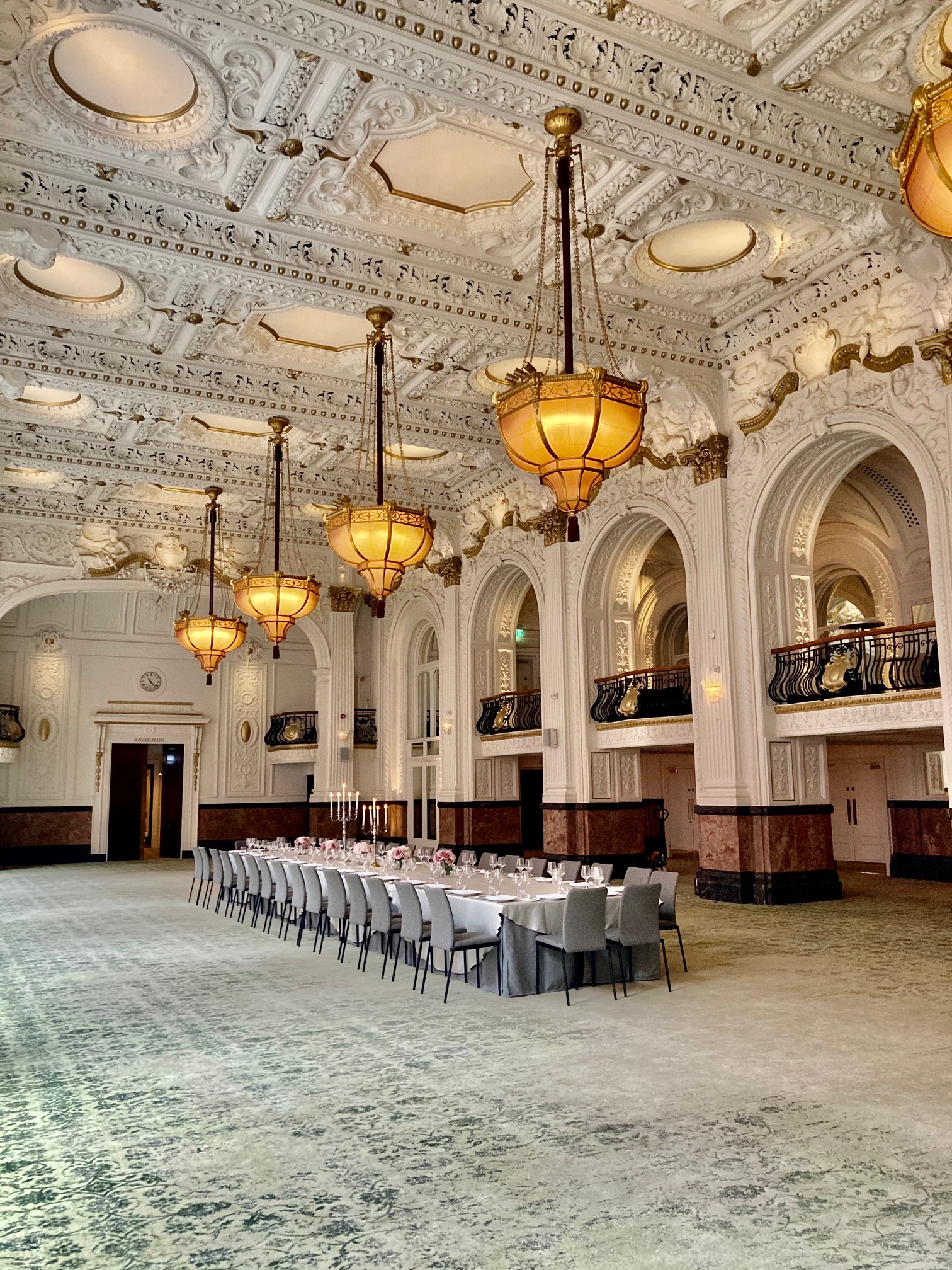 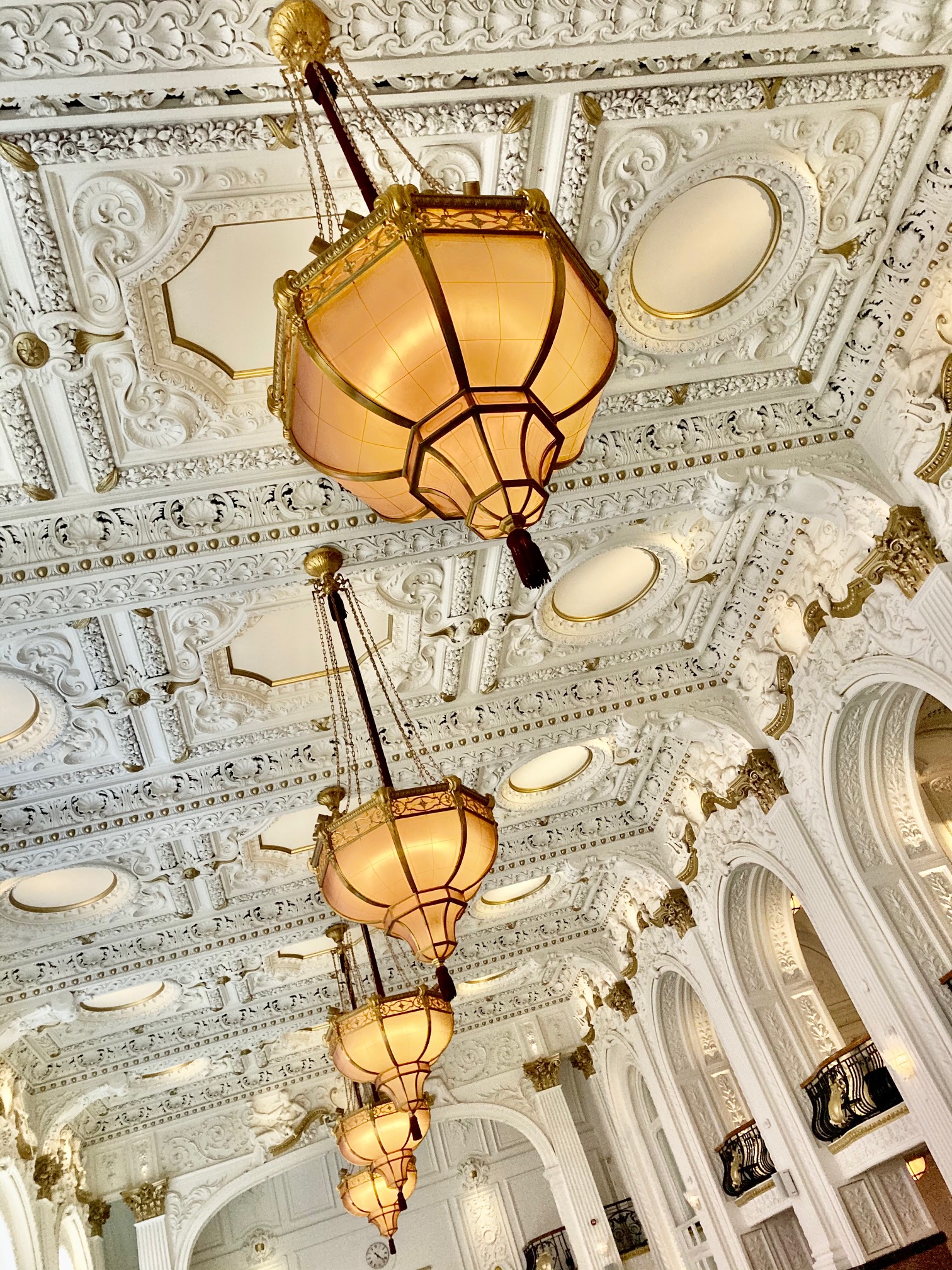 It was a given the hotel as a whole would be a gem after its £45m renovation, but Grand Hotel Birmingham is genuinely stunning. The cocktail bar and the Grand Ball Room in particular are just gorgeous. I’d like to move in but alas I don’t think they’d be up for it.

Anyway, here’s some pics to whet your whistles. Add this to your list of places to check out when restrictions allow – it’s located at Colmore Row opposite ‘Pigeon Park’ with the main entrance on Church Street.

Disclosure: Words and pictures are mine. Not an ad in any way – just a beautiful bit of Brum magic I want to share.