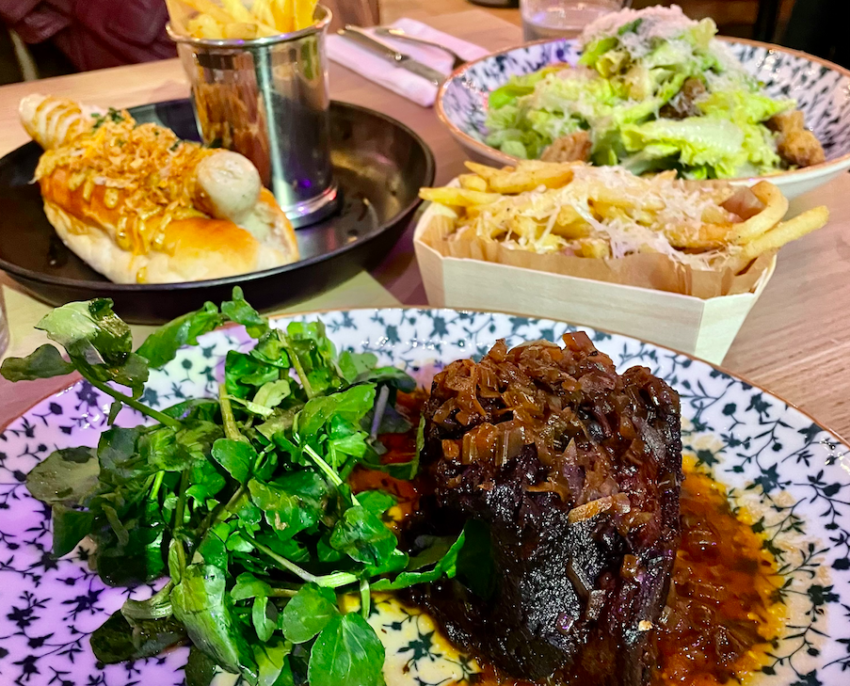 Just in time for all those Christmas parties (before Boris and his merry band of baboons trash it for us all anyway), the brilliant Albert Schloss has finally hit Brum.

Like most people, I’ve been really looking forward to this venue (there’s another in Manchester) opening in Brum. Officially launching 6th December, it’s part of the Paradise development (very near Dishoom) between Library of Birmingham and Victoria Square. 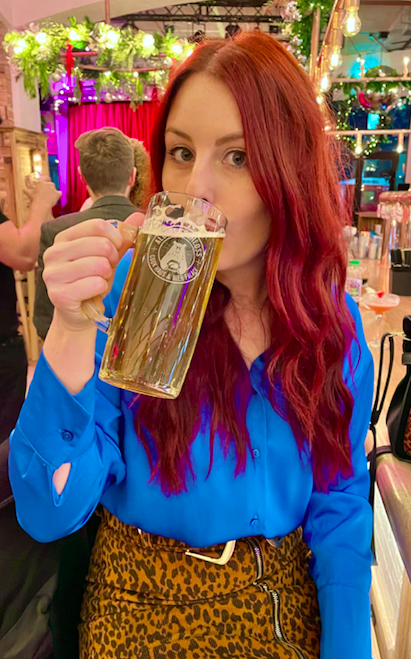 It’s going to be open 7 days a week for food, drink and entertainment, and after attending a cheeky preview ahead of the doors opening to the public, I can tell you it’s a bit of a madhouse. Inspired by “the Bavarian Alps and bohemia” it’s a massive “pleasure palace” including a stage for cabaret and general frivolity and a schnapps bar. There’s also a neon rainbow toilet with 2 loos so you can wee with company, but I’ll let you guys enjoy finding that treat yourselves…

Here’s a little taster of what you can expect from the food and drink (shout out to the Brie covered garlic dough balls and apple strudel cocktail) but make no mistake this place is primarily a boozy party venue and it’s here to make some noise. Expect cabaret acts, table dancing with slut dropping and disco balls. Massive disco balls. It’s noisy and in your face and exactly what the city needs to get people out and about on Monday nights. 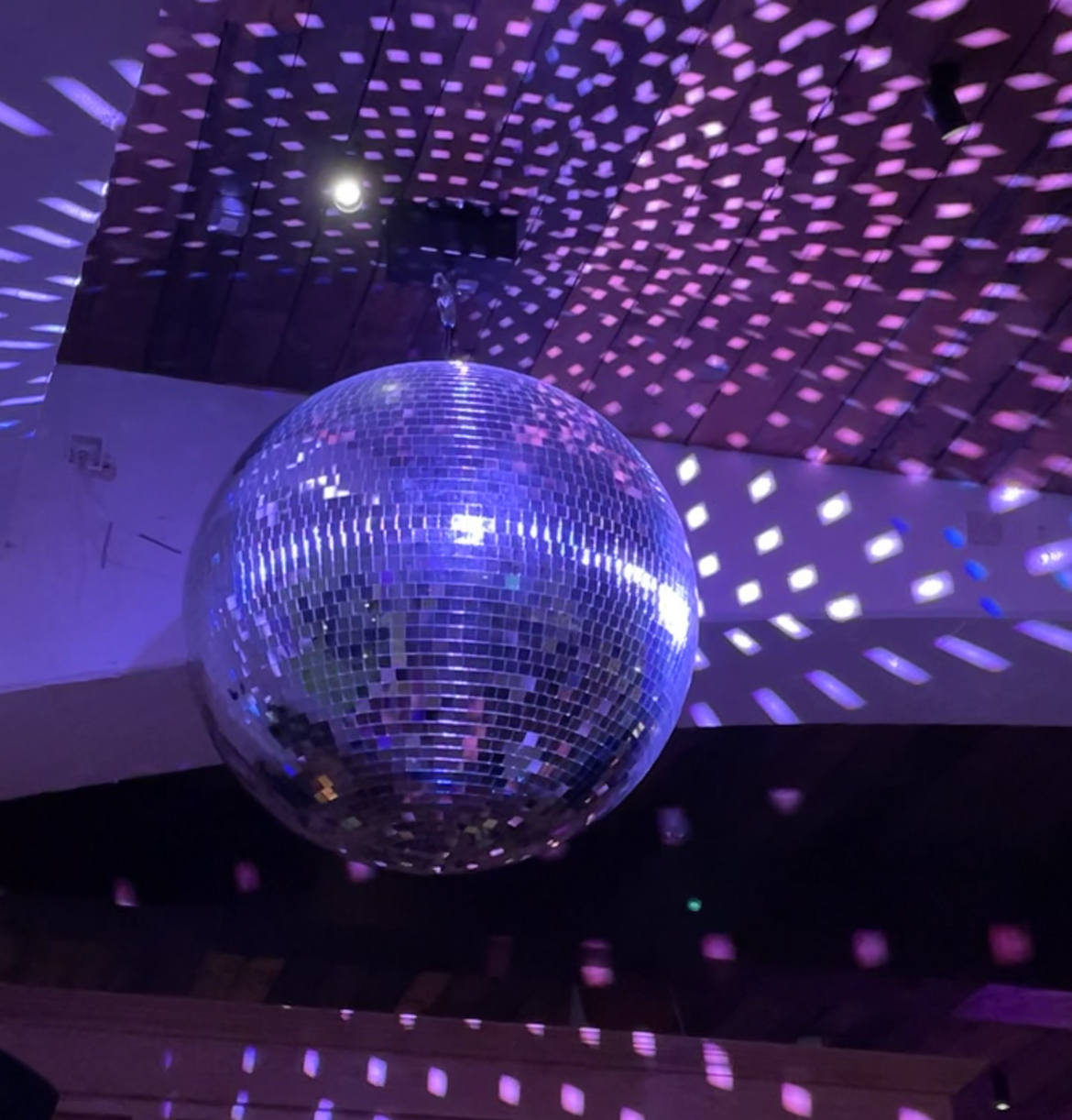 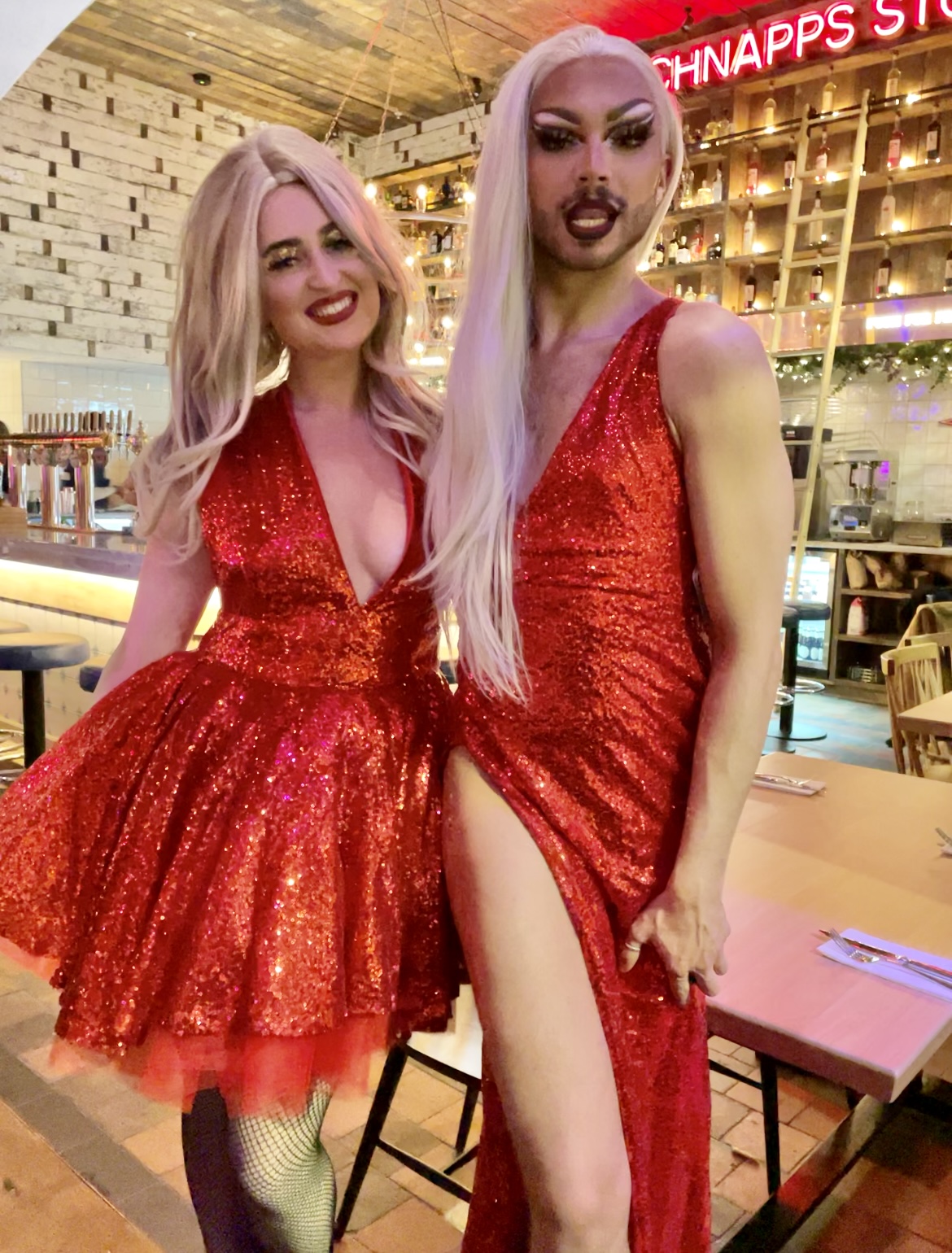 I genuinely believe this is going to be a great addition to the city centre. Don’t forget to come follow me on Instagram for more launches, previews and general nonsense.

Disclosure: I attended a launch event but no one asked me to post about it. Just thought you guys might enjoy a preview.