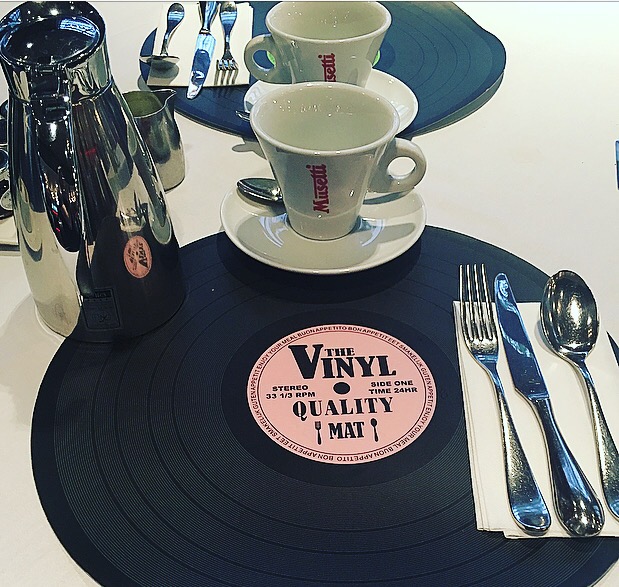 Every year I buy myself a birthday present. A little treat to me, it’s my way of rewarding myself for working hard and surviving another year of craziness in my world.

Usually I tend to buy myself something a bit materialistic, like a new dress or a pair of shoes, but this year I decided I fancied something a little bit more fancy, and so I booked a one night stay in Hotel La Tour.

Ordinarily this hotel doesn’t come cheap, and as someone who lives just 2 miles out of the city centre I completely appreciate that some might find it a little bit silly, but I absolutely love staying in hotels and when I found a discount voucher for HLT (which I’ve always want to stay in but never had a reason to) I thought why not.

I had a wonderful birthday – having lunch with my mum and family – and once I set them on their merry way home I checked in at the hotel. Right next to Moor Street station, Hotel La Tour is a swish establishment with modern furnishings and a boutique style feel.

I was pleasantly surprised with the ‘executive room’ especially when I realised that the TV audio could be hooked up to the bathroom and therefore I could dance around in the (enormous) waterfall shower to the sounds of Bon Jovi. Yes, really.

What a time to be alive.

Ian and I went out and had a lovely meal at Pushkar’s (review here) before some cocktails, and eventually head back to the hotel. After an awesome night’s sleep – the beds are ridiculously lovely – we headed for breakfast. Having heard really good things I was expecting a decent spread and wasn’t left disappointed.

There’s several sections to the large buffet, allowing you to create your own breakfast experience. At one end is cold meats (chorizo, ham, salami) sliced cheeses, homemade yoghurt pots and fresh fruits, and at the other breads, cakes, muffins and bagels. I think I even saw a basket of crumpets!

In the middle section you can find the vital ingredients for a full English, including two types of sausages and serval varieties of bacon, then eggs, mushrooms, baby vine tomatoes and black pudding. All of the warm options were cooked well and hot; often not the case with hotel buffets, in my experience.

The lack of baked beans confused my partner (he’s from the north, bless him, they like something ‘moist’ with their breakie!) but the food quality and variety overall was excellent. The flat mushrooms were actually the highlight for me, as they were buttery and very tasty. The herby breakfast potatoes were also a treat.

For those that like a healthier option there is an omelette station – made in front of you – serveral fruit and veg smoothies, and plenty of high protein options such as smoked salmon (hello fellow Body Coach followers). There’s also a *really* delicious granola incase you’re feeling like pudding for breakfast is a good idea. Which obviously it totally is – don’t tell my mum!

My only criticism would be that the breakfast servers, aside from the guy who seated us, quite clearly had zero interest in the guests (I suspect they’re local uni students with no joy for the job) and seemed confused when asked for anything. We asked for a second jug of coffee (twice) and it seemed to be more than anyone could cope with. Which in the grand scheme of the hotel and overall service was baffling.

Overall the hotel is lovely, the majority of the staff where helpful and the food at breakfast time was much more than one could hope for at a 4* hotel. Avoid the bar though; we were charged £17.50 for a  (house) gin and tonic and a (house) rum and coke – and I had to set up a ‘hotel account’ to pay for them. Apparently cash doesn’t work like it does everywhere else in the world… bit weird, in my opinion.

Breakfast is served from 6am to 10am and is included in the bed and breakfast room rate.

*Disclaimer: This post is not affiliated with any brand/company mentioned within. All views are my own*