You know Original Patty Men serve up some decent burgers at the weekend, but did you know they’re now open midweek and knocking out some pretty epic chicken wings?

I got wind of Wings Wednesday through a combination of Twitter posts and my pal Chris (otherwise known as The Fat Foodie) who lives for fried stuff. Being far too eager to eat meat and drink beer, we decided to not only be at the first ever weekly wing night, we’d trek through a blizzard to get there. It’s a shame I don’t have as much commitment to going to the gym as I do eating food. 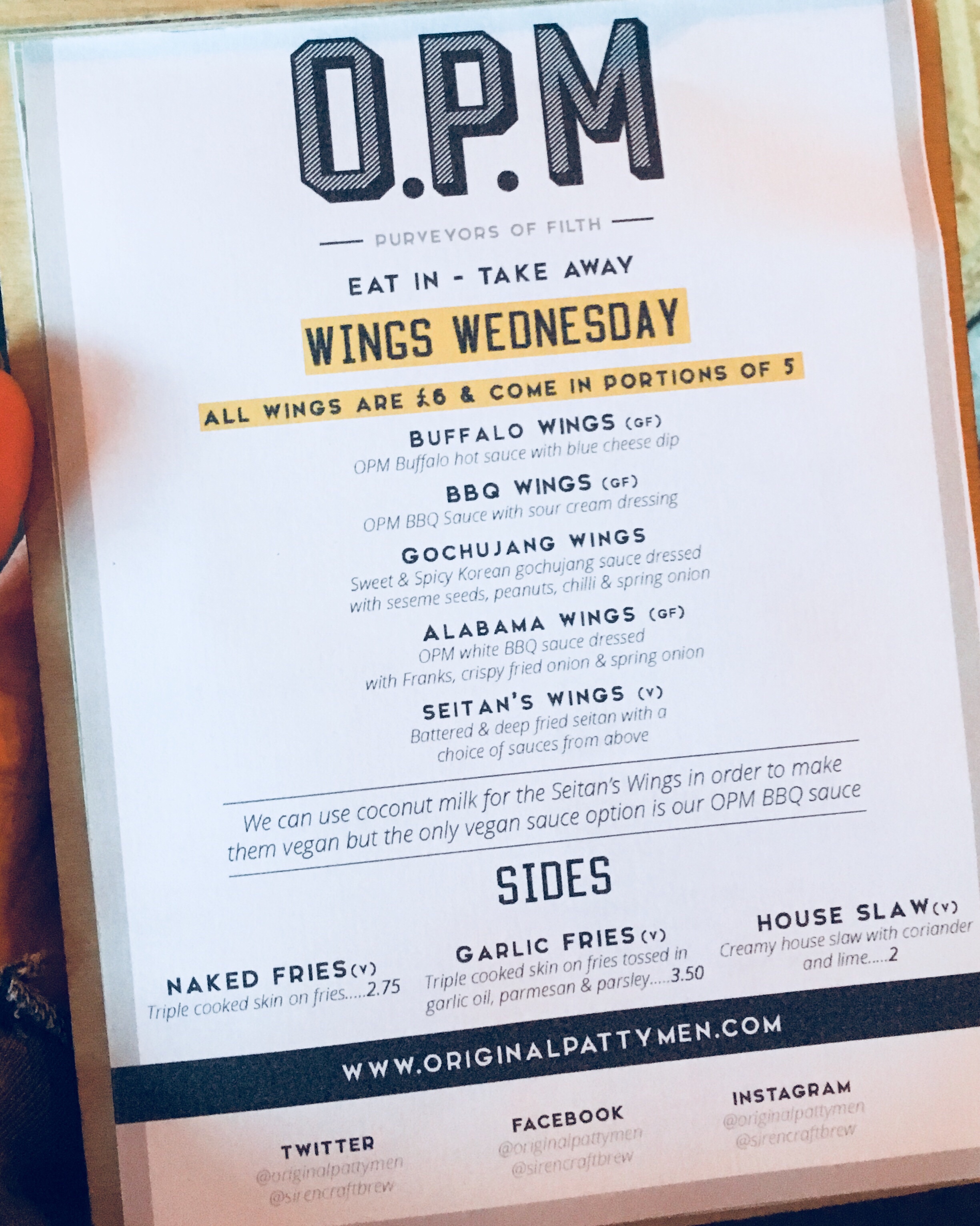 Unsurprisingly the place was full and people were queuing, but the food came fast enough. The minimal menu is the key to the swiftness, with just five types of wings and some fries available. All bowls of split wings are £6 and there’s five in a portion. We talked about sharing but ended up greedily ordering three bowls each; when in Rome. 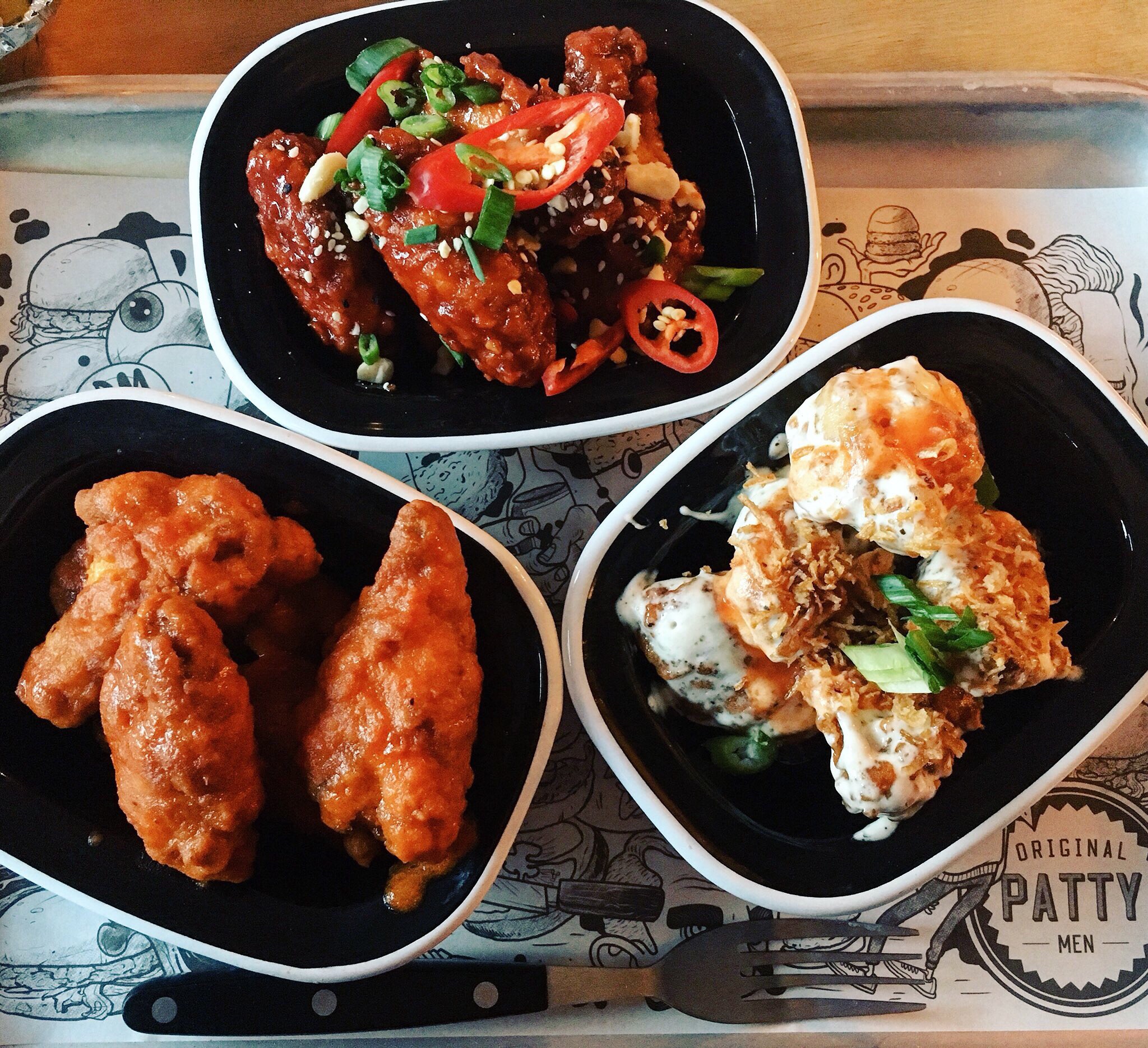 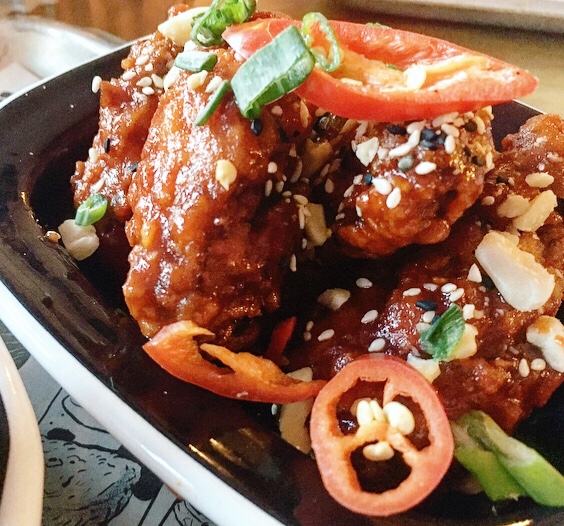 The Gochujang wings were my highlight, with a Korean style coating that packed a gentle heat with tons of flavour. A little bit sticky and sweet thanks to honey, but full of savoury flavours like garlic and soy sauce, additional fresh red chilli kicks up the heat a notch if you want it. A sprinkle of sesame seeds and crushed peanuts gives them a nice nutty flavour and some extra texture. 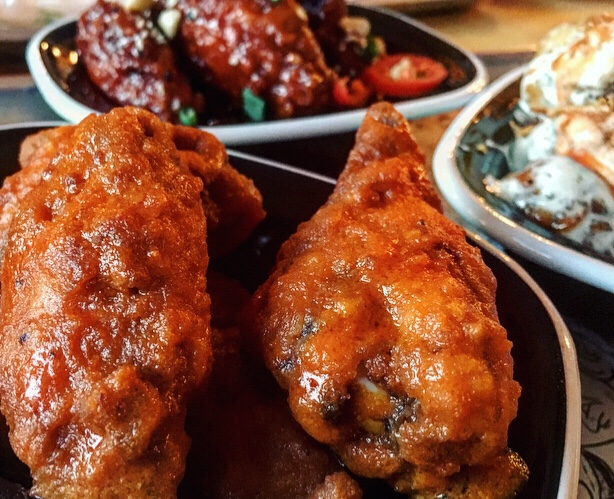 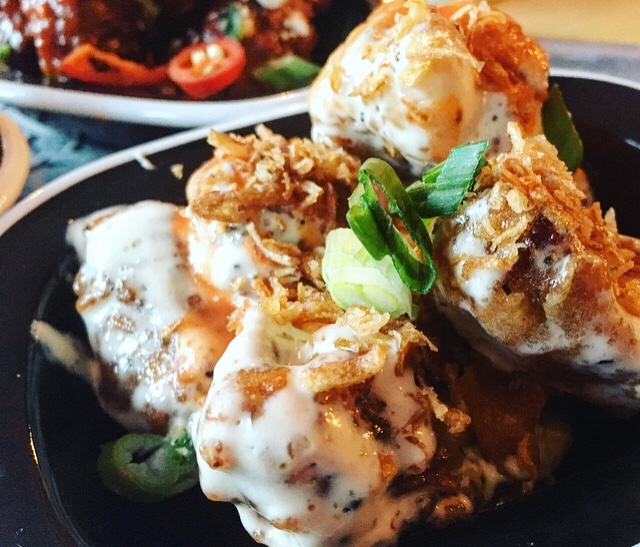 Buffalo wings are the classic pick, allowing the hot sauce (usual OPM style) to do most of the talking. The blue cheese dipping sauce is quite thin but tangy and flavoursome. Alabama wings come smothered in white BBQ sauce, and I recognised them from the pictures that had brought me here in the first place. Gooey and messy, these beauties offer flavours very similar to the Alabama Slammer burger, so if you like that you’ll love these. You’ll also find a few types of fries available (I had the garlic truffle variety) and the usual beers and drinks. 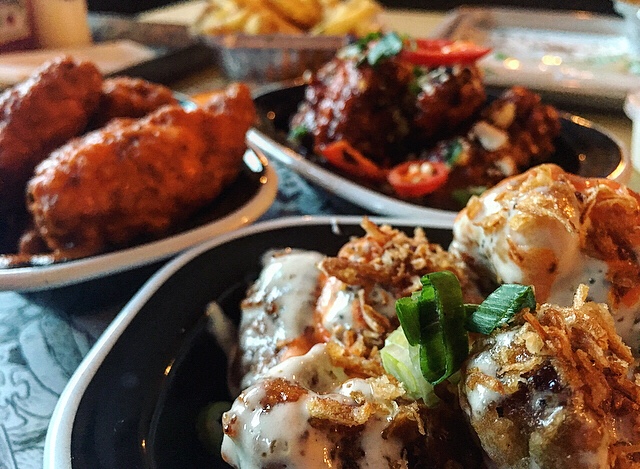 So is it worth the hype? They’re all crispy, there’s good variety between them, and frankly I’m just pretty happy I can pig out on decent wings. They’re not the cheapest considering the quantity (three lots plus fries set me back about £20) but they are bloody tasty. And I realise not everyone needs or wants to eat as much as me: The Beast from the East (of Birmingham). 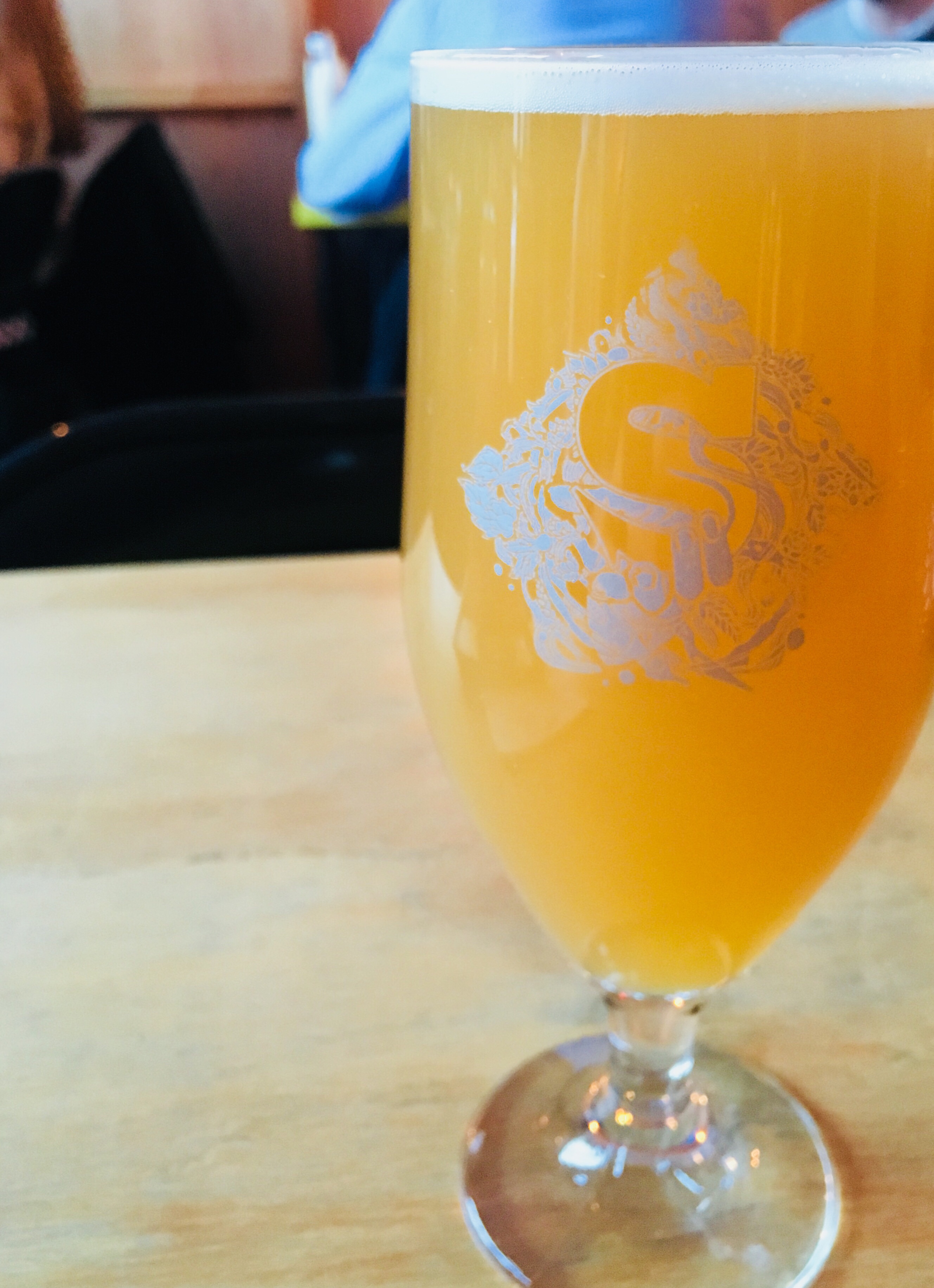 It was a sell out and by all accounts the kitchen was closed by 7:30pm, so my advice is to go early. It’ll be interesting to see how busy this is in a few weeks once the excitement has died down and Bonehead opens up on John Bright Street.

This is set to be a weekly thing, with Original Patty Men opening up at 5pm every hump day to serve you wings and beers. If you want OPM burgers hold off until the usual service runs Thursdays to Sundays.

Fancy giving the wings a go? Let me know in the comments if you’ve been and what you thought.

Disclosure: I paid in full and all words, photos and sticky fingers are my own