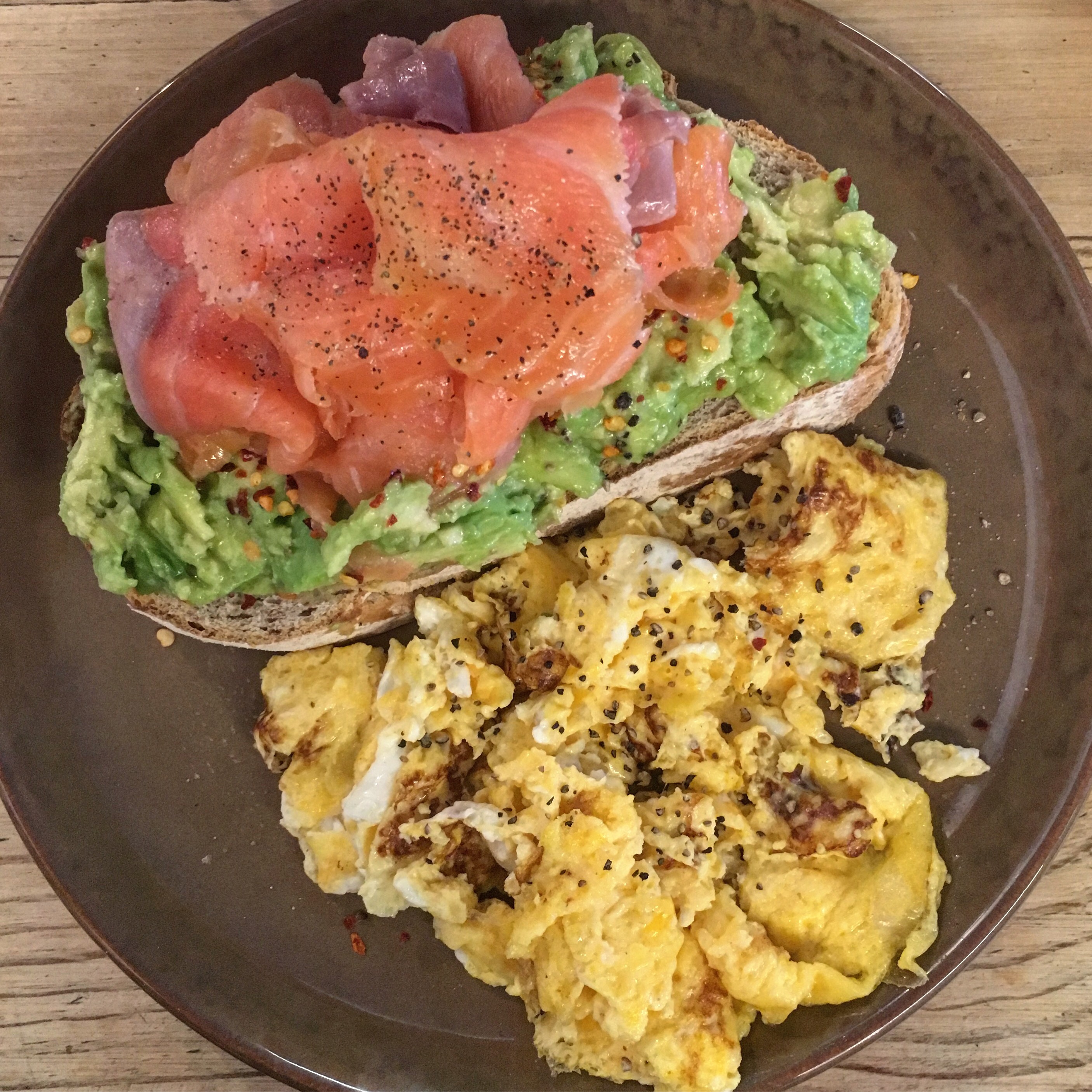 On Sunday I made the decision to get myself back to the gym after several weeks of boozing, eating junk food and generally being a bit of a scamp, and this also involved a trip to Urban Cafe.

After a cardio session (and an hour in the spa) I was starving and decided to take myself for a well earned brunch. Not wanting to undo all the hard work, I wanted to grab some late breakfast or lunch that would be a healthier option. I remembered walking past Urban Cafe on Church Street earlier that week and realised it was only ten minutes walk from my gym so set off.

Sister to Urban Cafe in the Jewellery Quarter, this branch is in a great location opposite Hotel Du Vin and next to the newly opened Gaucho. It’s a pretty cafe that’s light and airy, with seating up and downstairs, and plenty of choice when it comes to what to eat. Aside from breakfast and brunch which was on offer on my visit, Urban Cafe also offers lunch and light bites, as well as coffees.

There’s lots of cute little artefacts dotted about, as well as books, magazines and complementary bottles of table water you can grab. The clientele seemed quite young, with most of the diners around me looking in their early to mid twenties, but there was a relaxed atmosphere – well, on the surface anyway…

Despite only two thirds of the tables being taken at 12:30, and no queue to order, I was told on arrival there would be a 40 minute wait on food. Being that I wasn’t in a hurry – and I had wanted to try this cafe for ages – I decided to wait it out, even though it seemed a bit odd there was such a backlog when the place seemingly wasn’t actually that busy.

I grabbed a table and a comfy sofa upstairs (the cafe is split over two floors; three including the toilets in the basement) and ordered my brunch. Choosing the avocado smash with chilli on sourdough toast (£4.85) I also added smoked salmon and scrambled eggs, taking the total to £7.85. I also grabbed a large skinny cappuccino which arrived within minutes of my order.

Taking the coffee upstairs, I headed back to my seat and waited for my food, as it seems was everyone else. I heard a few grumbles that it was taking a long time, most notably from the table in front of me who also got a wrong order when it actually arrived.

Not a great start I have to admit, but the two members of staff working on Sunday were polite and apologetic, inspite of being clearly rushed and a bit flustered. Fair play to them, especially the chef who seemingly is also the server – perhaps a waitress may be a good shout on the weekends. Still, my cappuccino was as I’d hoped and for once was a good size.

Note: I’m so fed up of Brummy brunch spots giving you a thimble mug for a cappuccino – I like a big mug to enjoy, and thankfully this was spot on.

My food arrived in 30 minutes rather than 40 and I was delighted by how it appeared. The portion of smoked salmon would easily feed two, and the thick slab of sourdough toast was like a doorstep.

The avocado was also plentiful (I think there must’ve been a whole one on there; it was an inch thick!) as was the scrambled egg, although I would argue it was more like a broken omelette rather than scrambled eggs as I know them. Still, they were well seasoned and I enjoyed the dish very much.

Despite the shaky start, I really enjoyed the food and ambience of Urban Cafe. You certainly couldn’t argue with the size of the portion, and in spite of being super busy (and clearly a little bit stressed) the staff remained polite and smiley. I’ll certainly be returning and taking my other half, who I’m sure will love the huge breakfasts I saw being delivered.