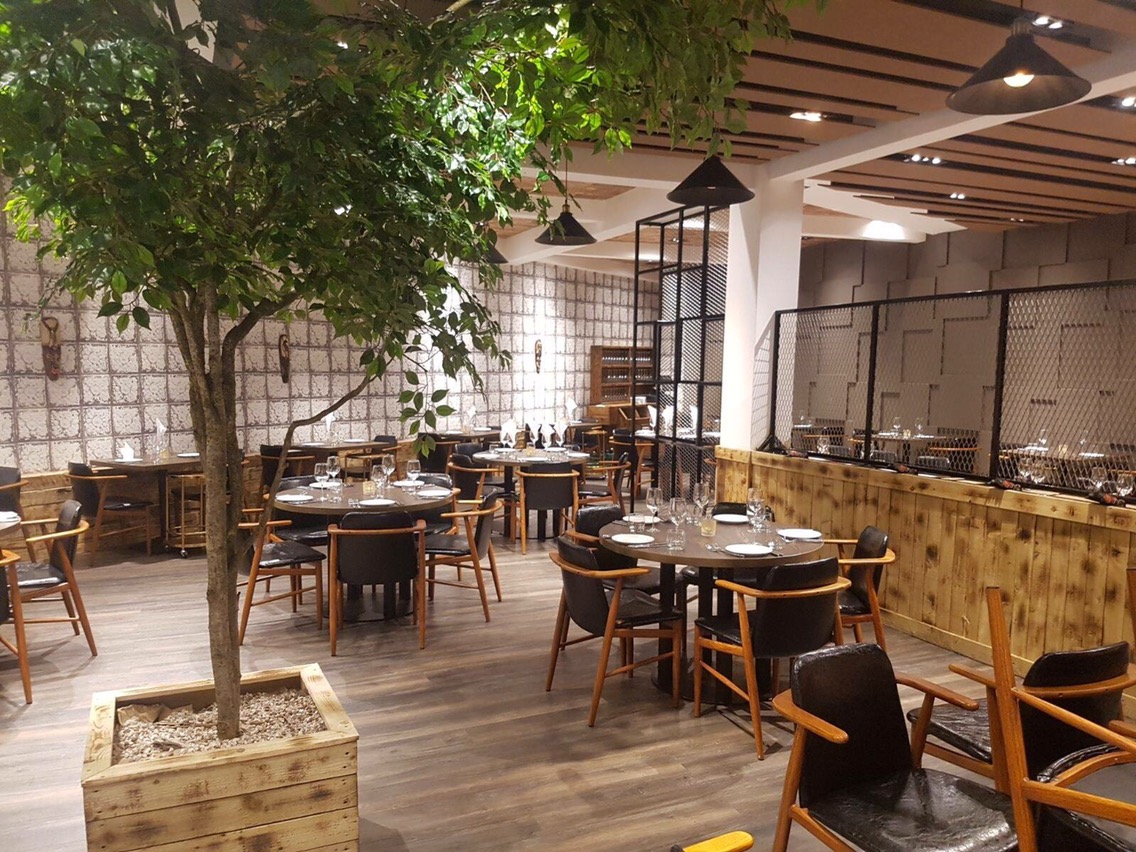 An African themed restaurant, Nakira Bar and Grill, is due to open in August in the centre of Birmingham.

Based on John Bright Street (in the location formerly occupied by Lobster Peninsula) the themed restaurant will have a “fun, friendly and modern vibe” according to the owner, with a nod to traditional Africal furnishings including African Zulu shields and masks.

Nakira Bar and Grill will serve a range of African cuisine including game meats, but diners can also expect to find lesser-known and healthy meat choices, such as springbok steak and ostrich rump, as well as Nakira Braai and grilled Boerewors. Diners can also try burgers made from ostrich, alpaca and crocodile. Traditional African sides such as chakalaka (vegetable relish) and jollof (a one pot rice dish) will also be available.

Nakira Bar & Grill will open with a soft launch on Tuesday 1st August, and there will be an official launch party later in the month. Find out more about the new opening here.