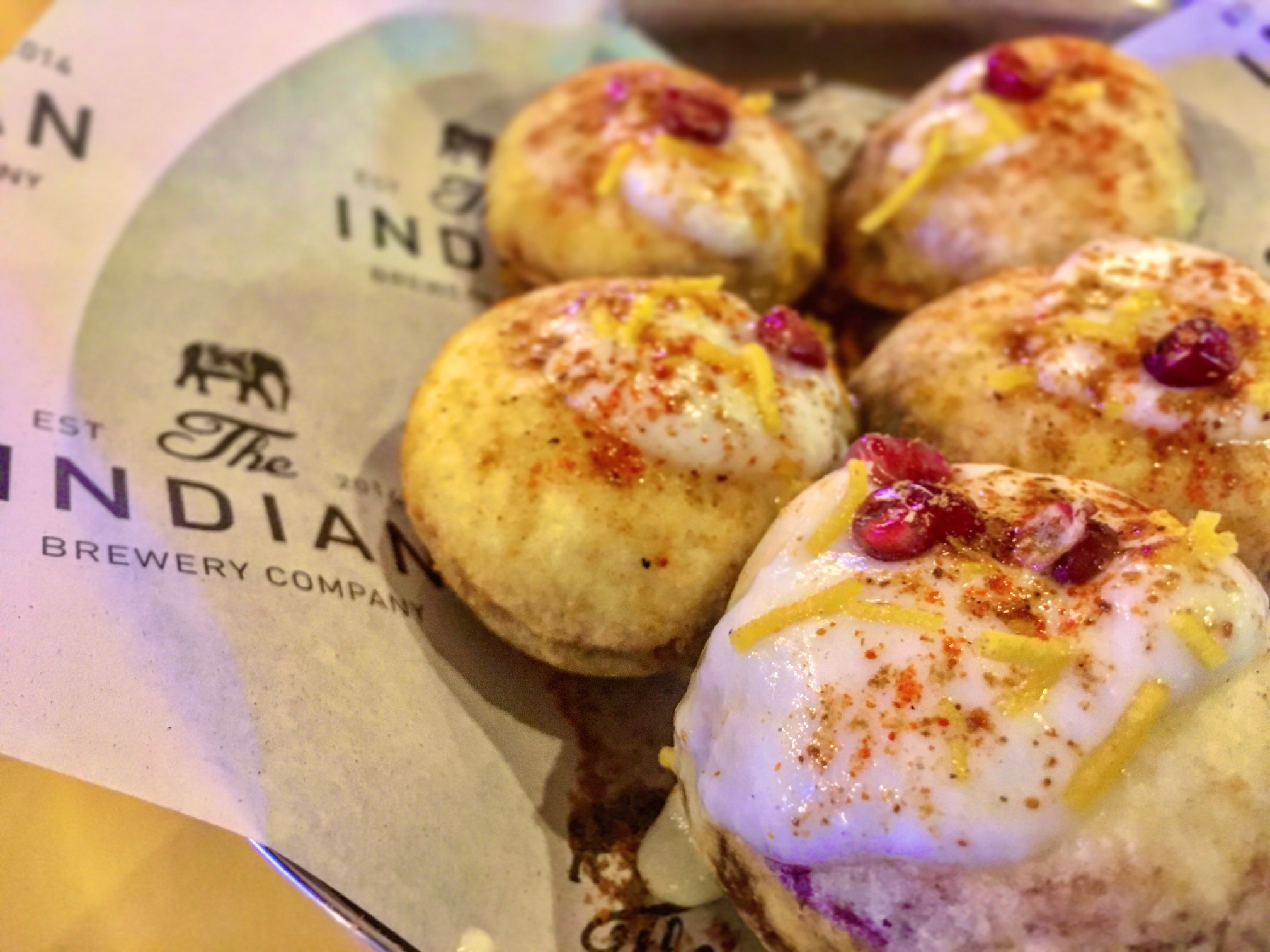 October was a fairly quiet month for blog posts. Life has been a bit all over the place and between holidays and hen weekends I’ve not had much spare time. Woe is me etc.

My aim is to make November a more interesting month for anyone who regularly reads this blog, and be more proactive again. Sometimes when you have a hobby like this the interest peaks and troughs; sometimes bigger shit happens in life and you reassess your priorities.

Either way, here’s a new roundup post featuring some of the places I’ve eaten at in the last week (or two) to get me back into the swing of things.

The dahi golgappe here is an ace snack. Puffy, crisp shells filled with chickpeas, chutneys and yoghurt that provides sticky, sweet and savoury mouthfuls that happen to go perfectly with a pint. It’s also £3.50 a go with an IB card so you can’t go wrong.

There’s another Damascena. The fourth venue under this local umbrella is based up in Jewellery Quarter, and offers much of the same Middle Eastern treats as the other branches. The latest incarnation isn’t as pretty as the city centre shop but the food is pretty much identical and there’s loads of plug points so it’s good for a working lunch. I usually pick the mezze which is a steal for under a tenner. 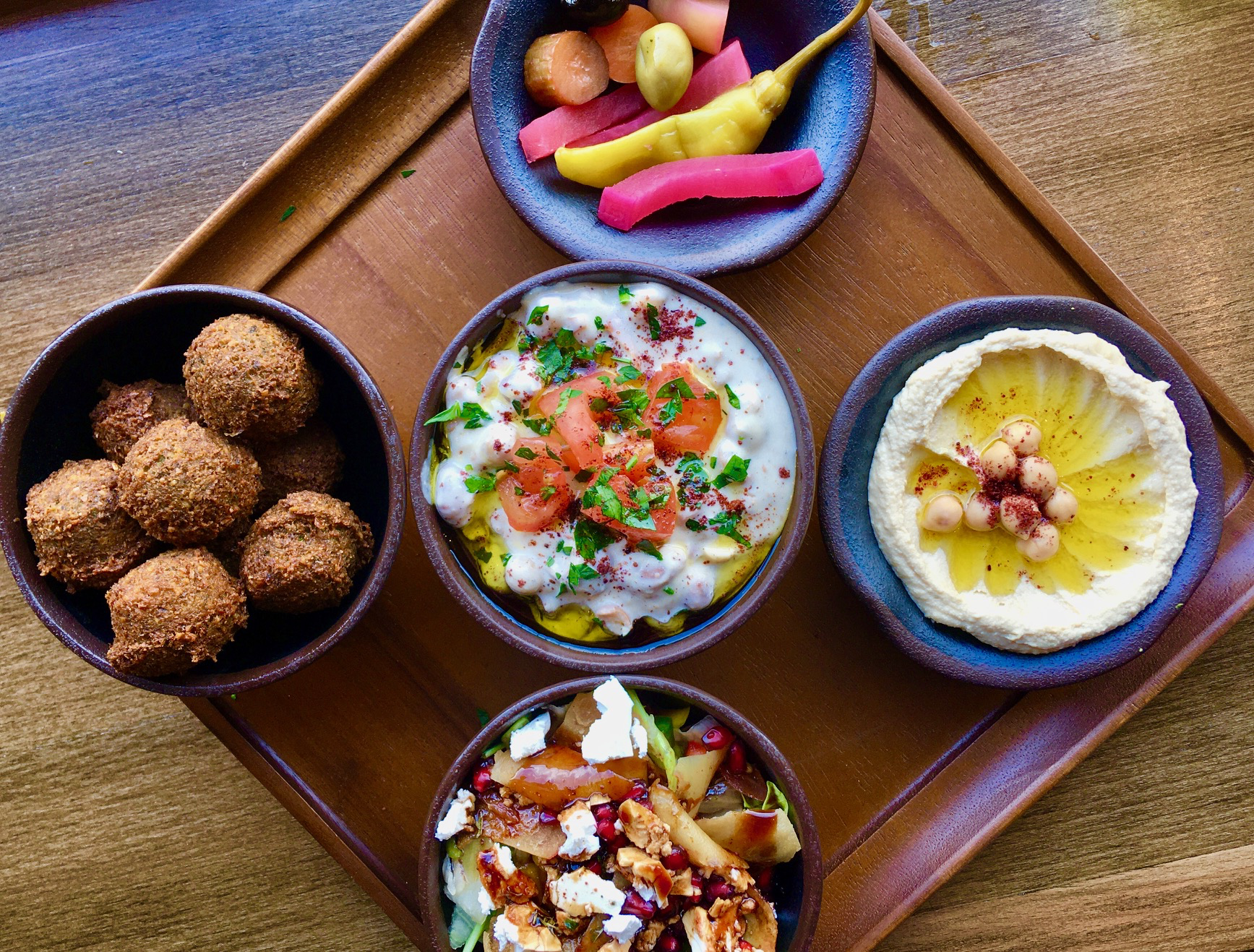 On Halloween night my friend Phil and I went to see a play about Jack the Ripper’s victims (as you do..) and stopped off at this Jewellery Quarter pub for some dinner first. I love the Sunday dinners here but midweek it’s ace for cheese boards and pies. As it’s bloody baltic now, I went for a fat cheese and ham toastie for £6 and a pint of something from Tiny Rebel I cant remember the name of but enjoyed immensely. 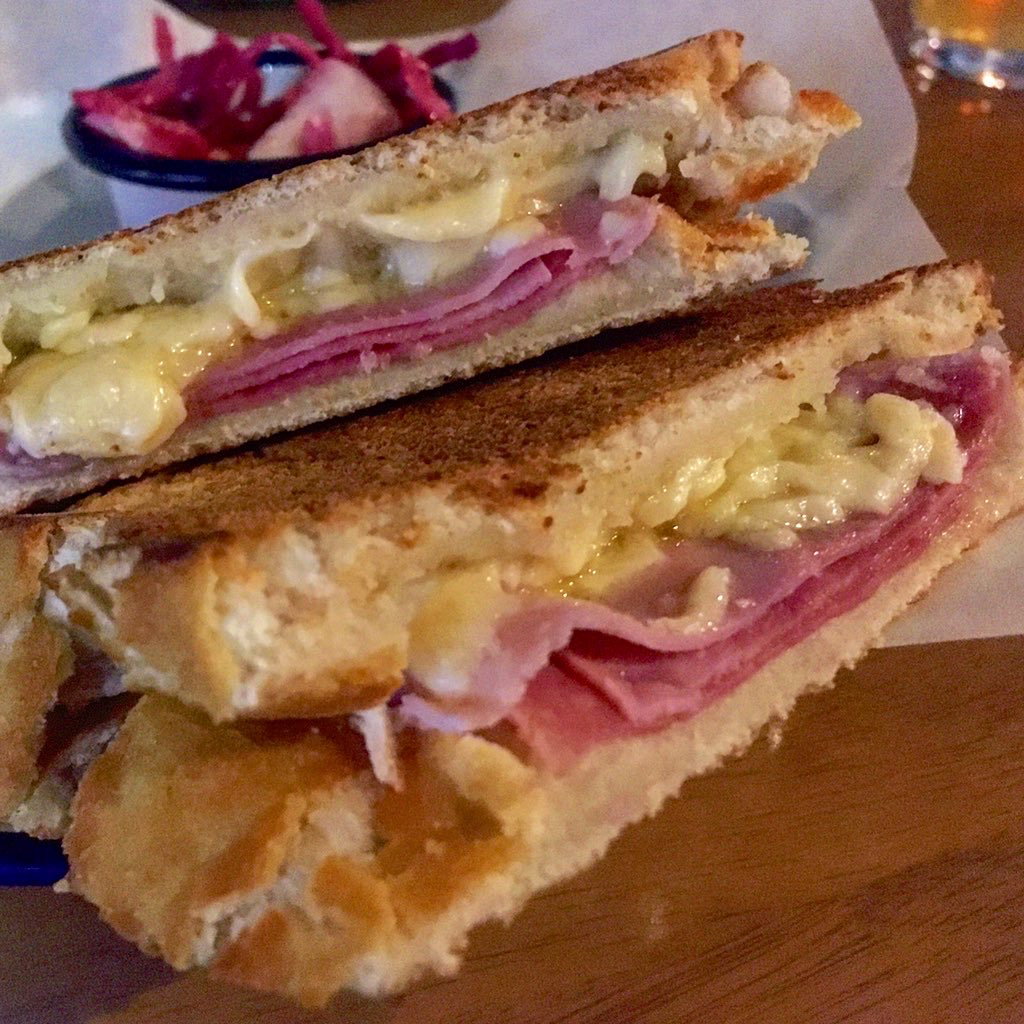 This restaurant is located in the quieter end of Brindleyplace and seems to be more of a daytime spot from what I can gather. I’ve been a few times (previously using the Wriggle app) but have been back a few times since for a quick lunch. I’m going to try some more of the menu with a friend who’s visiting this weekend and loves this type of food, then I’ll get a full post up about this place soon – keep an eye out. 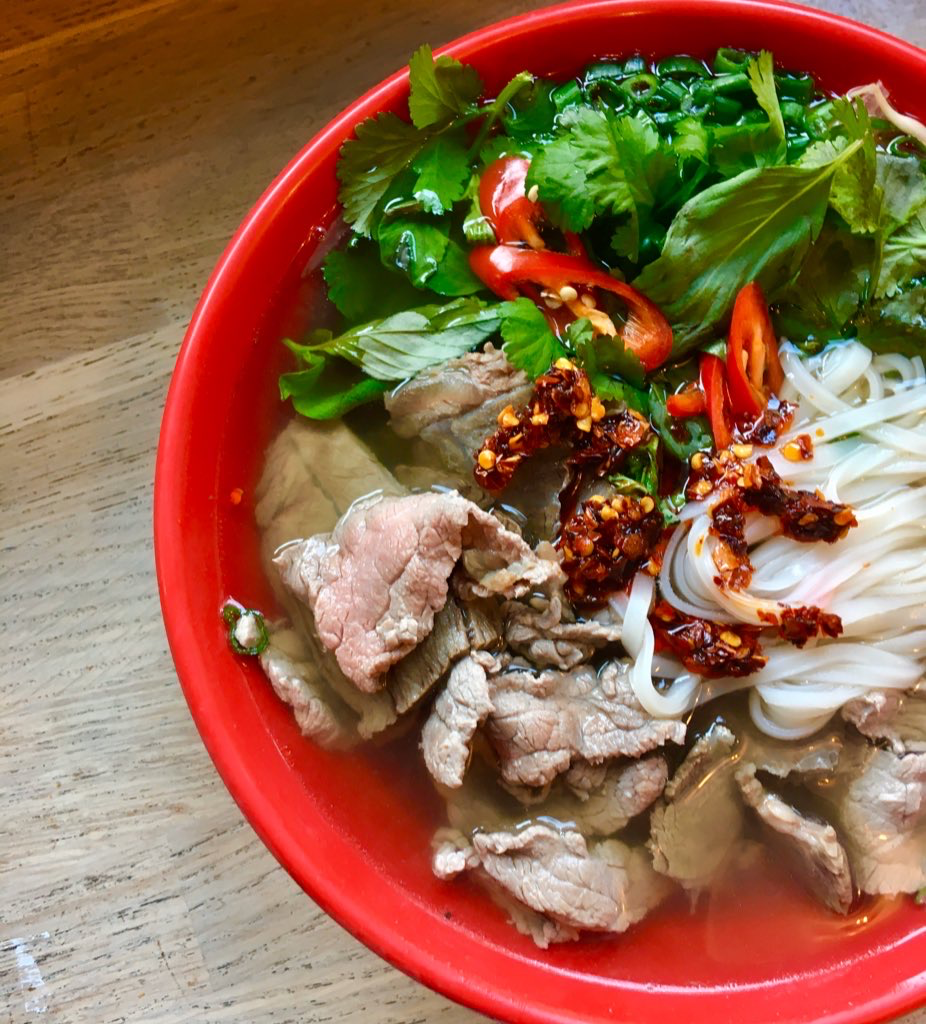 I usually prop up the bar here on Sunday afternoons nursing medicinal wine, but did you know this lovely place also does a few beers? On draft there’s usually a Burning Soul brew available and this time I had the apricot sour – always a pleasure. They do a mean cheese board here too. 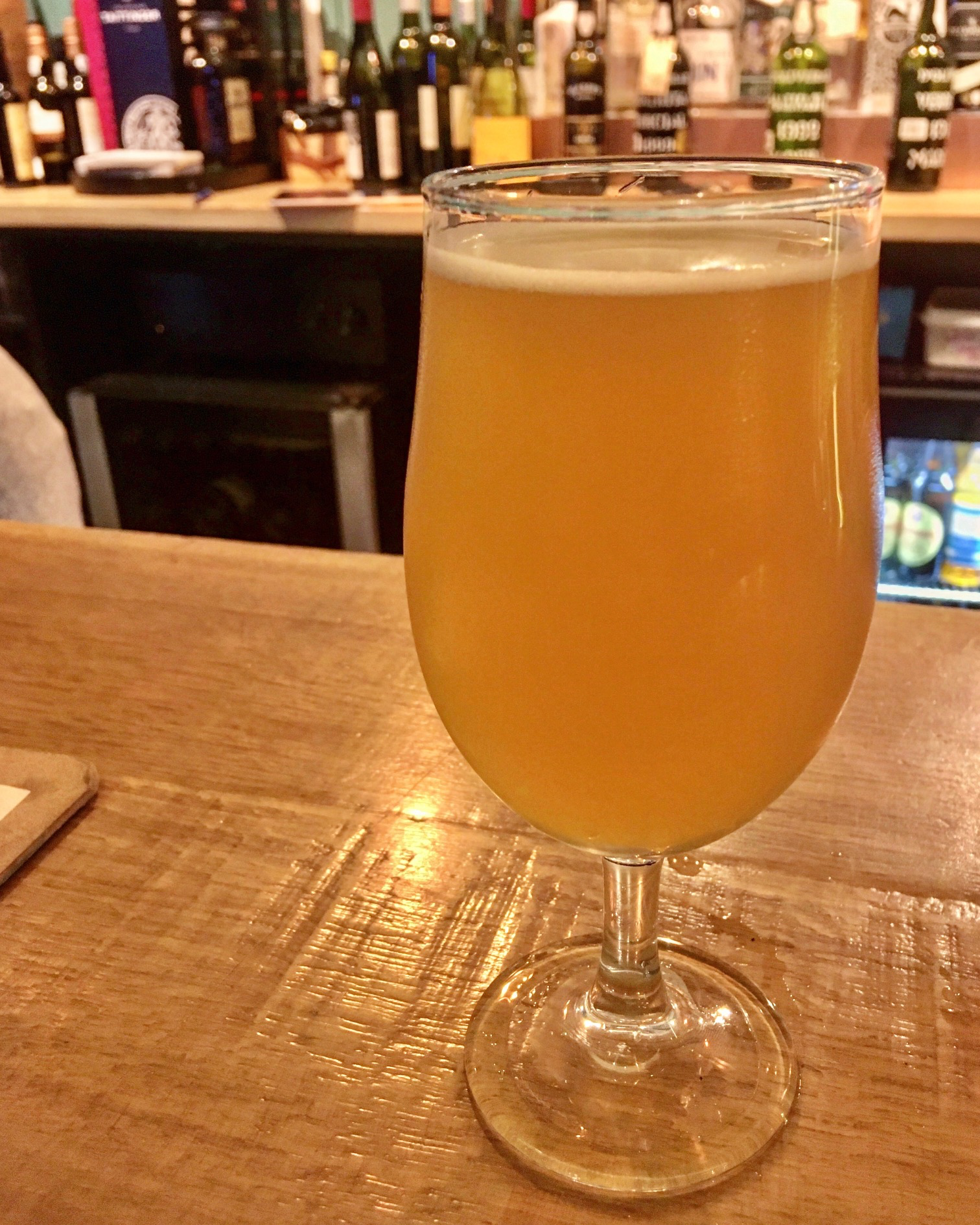 I’ve previously had OK takeaway from this New Street station burrito and taco bar, but these were rubbish – proper naff. Underfilled, lacking in any excitement and a total waste of seven quid. People rave about these guys but it didn’t do much for me this time. 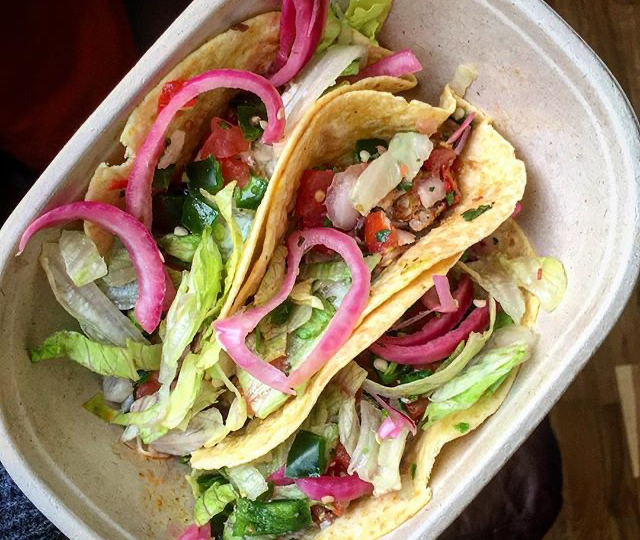 I’ll have some more reviews coming soon. Don’t forget you can read my last posts on the Wriggle app for food deals and Syriana if you want something more substantial in the meantime.