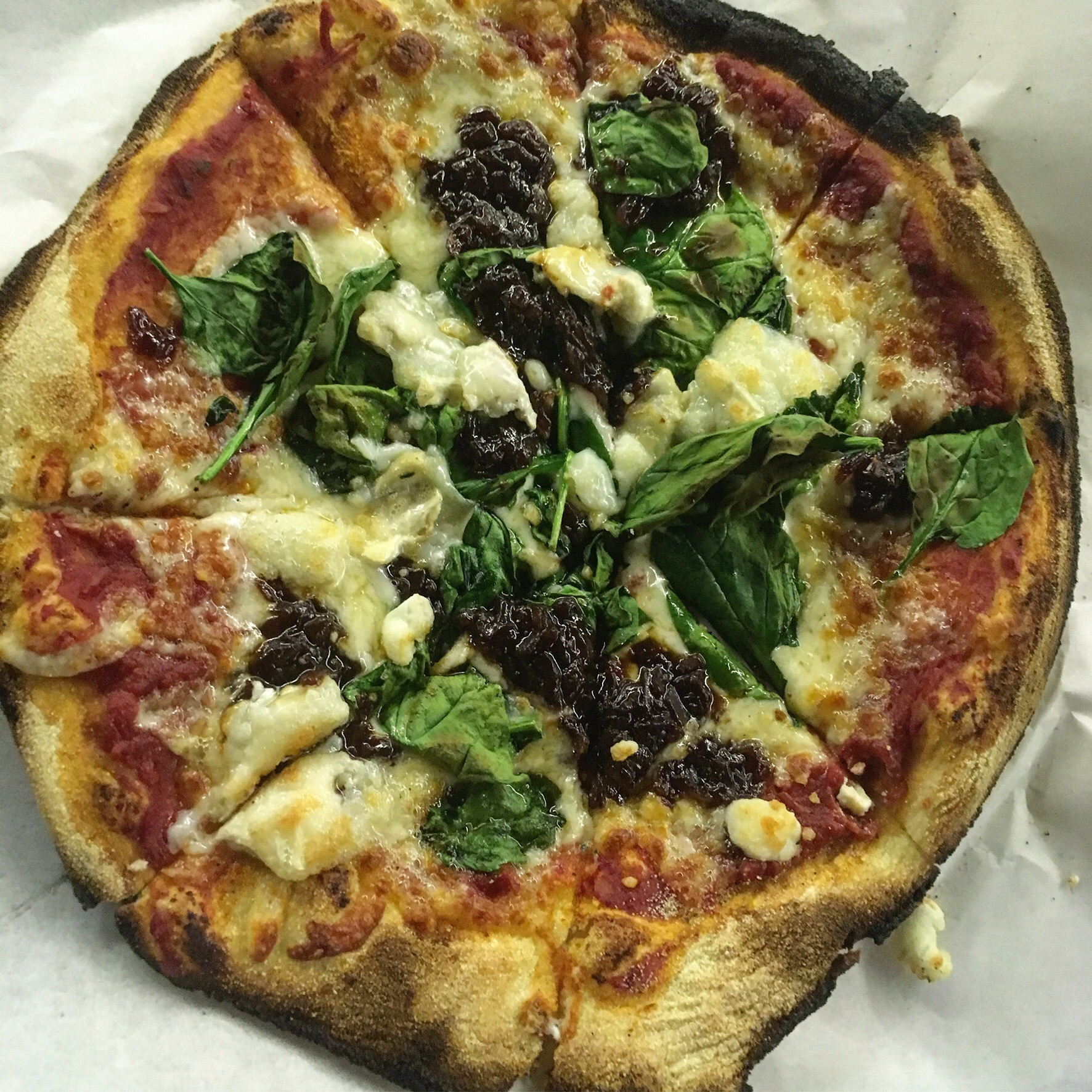 Did you ever hear about the girl that was bullied into dressing as Dobby – full makeup, the works – for her hen do? Of course you did, because it was me, and I’m not exactly known for keeping quiet.

Despite still having the occasional nightmare about being paraded around Brighton in a potato sack (true story) and elf ears, when I found out about the Harry Potter quiz being held at Spotlight in Digbeth I heard destiny calling and grabbed the girls.

Hosted by Independent Birmingham (get a card/support local businesses/save yourself some cash) the themed quiz was designed to test our wizard knowledge and provided a chance to scoff lots of pizza. I’ve had worse Wednesdays, I’m not going to lie.

Now, despite being an adopted house elf, I don’t claim to be the biggest Potter nerd, so I was thankful to have three super fans with me – Ali, Mel and Lauren. We’re also a highly-competitive bunch of gobshites after a glass of wine, and had already decided we’d be victorious before the quiz kicked off. We came 5th.

Calling our team Dobby Does Digbeth (don’t act like you’re not impressed) we threw ourselves into quizzing like four Voldemorts on acid. The quiz itself was held in Spotlight’s Mama Roux’s by the same lads that run Rafiki’s Cuisine at The Dark Horse every Tuesday, which meant a frivolous but upbeat quiz for sure – at one point I was videoed*** recreating Dobby’s death with a banana and a drunk woman from Northfield in the car park..

To soak up all the magic (sorry) Handmade Pizza Co was on standby for a cheese fix. The wood fired pizzas are made to order and hand stretched before being thrown into a 400 degree oven, and included toppings such as Pepperoni and Jalapeño, Goats Cheese, Spinach and Caramelised Onion all at £8. A classic Margarita (£6) made an appearance too but I opted for Goats Cheese; crisp, light base, flavoursome, good amount of toppings. 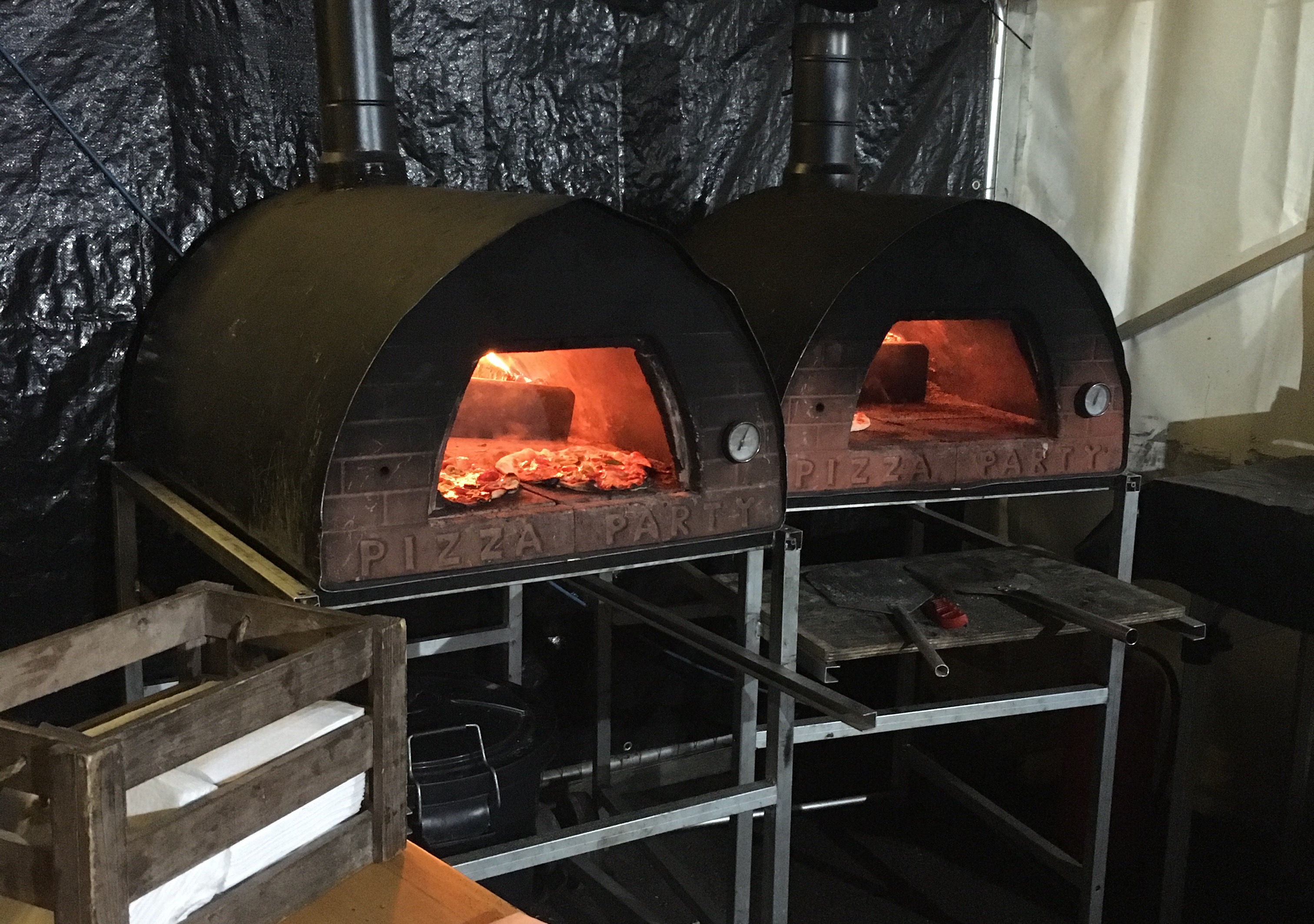 I loved my first IB quiz; if this is your bag get following them on Twitter to hear about the next themed quizzes coming up. I can’t wait for the Home Alone one! Digbeth Dining Club always provides some grub too, so everyone’s a winner… well, unless you lost the quiz. Soz.

(*** you can find the video of my Dobby acting debut on my Instagram).

*Disclosure: We paid for our pizzas in full. All opinions, photos and Dobby acting proficiency are my own*

Come for the pictures of food, stay for the hangovers, crisp consumption and shit memes.

He doesn’t fucking deserve you.
Find you a better bloke on here anyway. Twitter what you saying ?
Table of two on me @PINIONbistro for valentines if we find you a decent date. You into in ? X https://twitter.com/cunning_stunt73/status/1221813170324541441

@GaryUsher_Chef @WreckfishBistro @PINIONbistro Was gonna finally come to @PINIONbistro for Valentine’s Day..... but my fella dumped me last week. Maybe next time 🤷🏻‍♂️💔

Lying down is just brilliant, isn’t it?