Last week I celebrated hump day in style by attending a dinner hosted by Edinburgh Gin at Malmaison.

I’m no stranger to Edinburgh Gin or Malmaison, having quaffed my way in and around both during the haze that was last summer. Armed with a deep love for gin, and having frequented Chez Mal more than my own kitchen, to say I was excited about the five course dinner and cocktail pairing was an understatement.

The evening was hosted in the private Work+Play dining area, which began with a classic gin and tonic alongside some canapés. 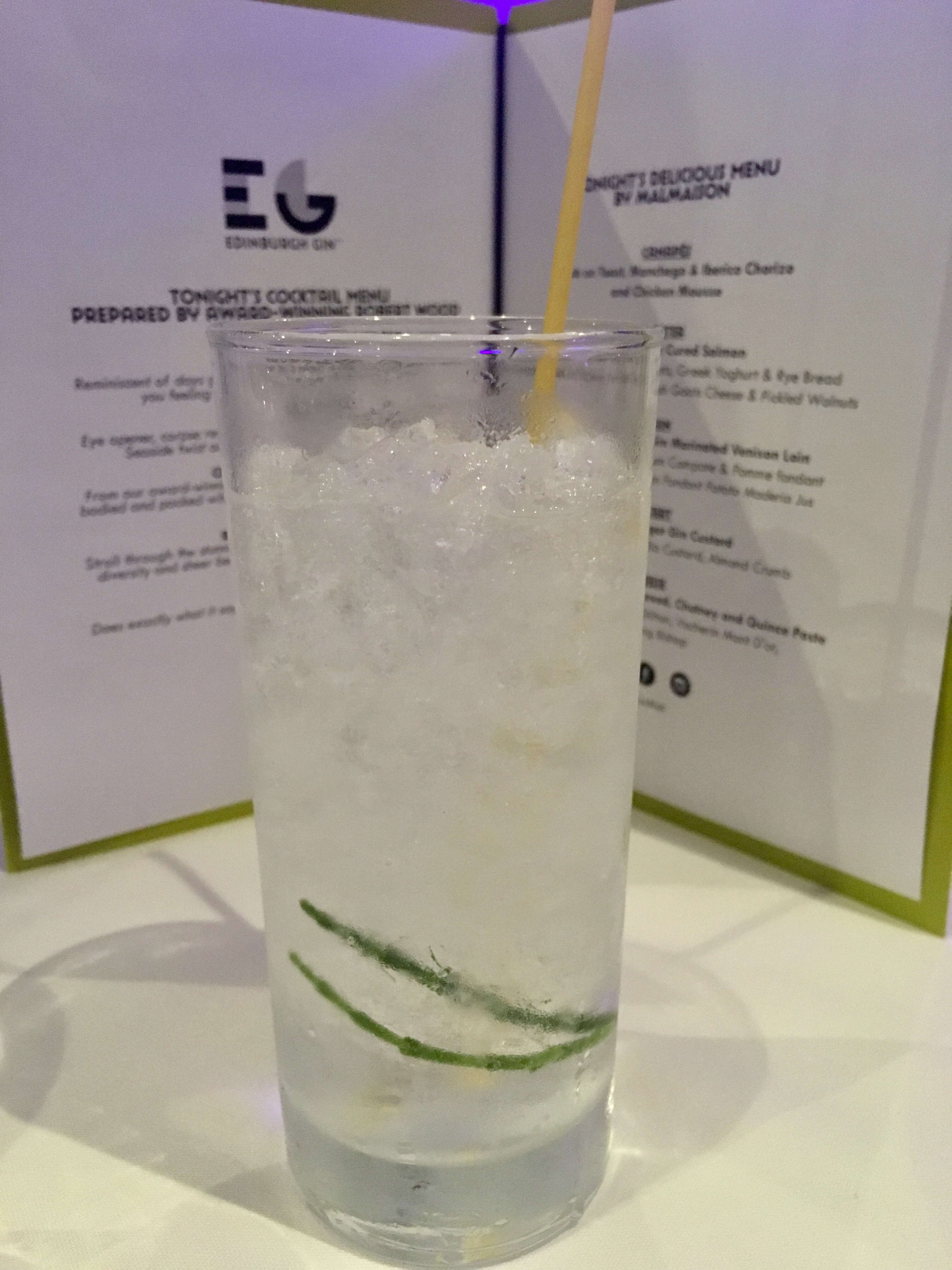 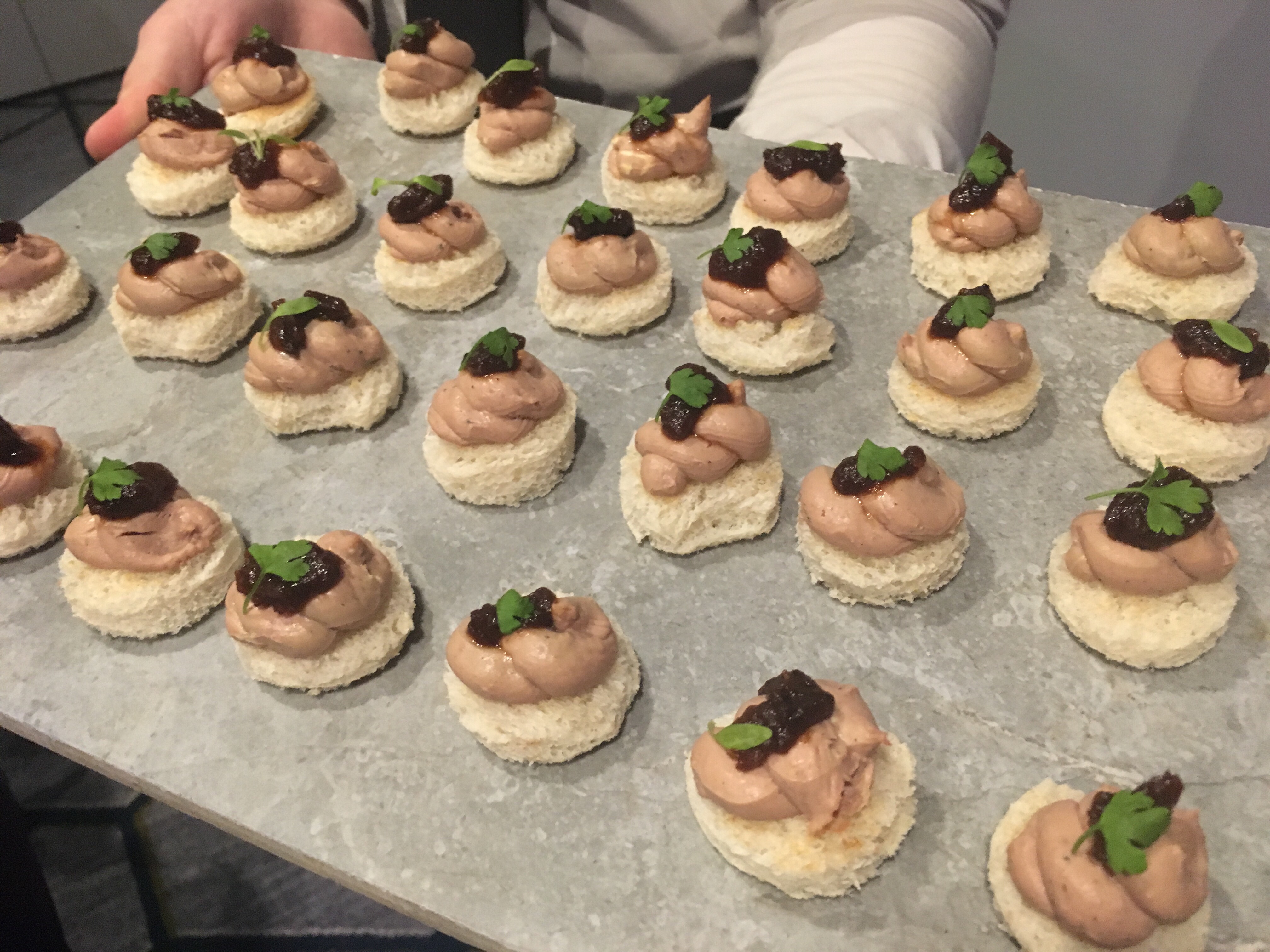 Our hosts from Edinburgh Gin revealed what the dinner would entail, including our tasting menu. A bespoke cocktail was to come alongside each course, all of which had been designed specifically for the intimate dinner by Rob Wood. What that man doesn’t know about cocktails isn’t worth knowing, to be frank. 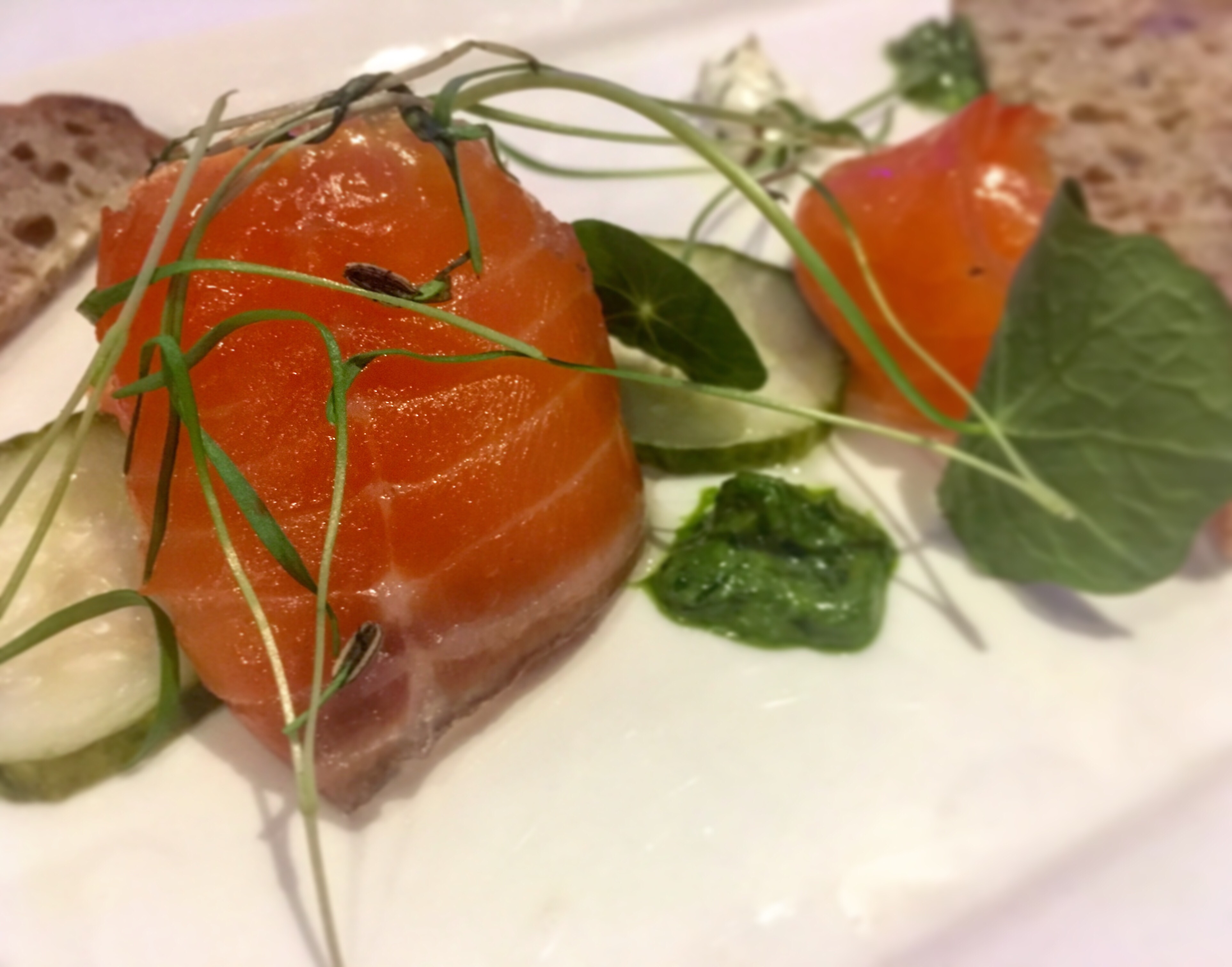 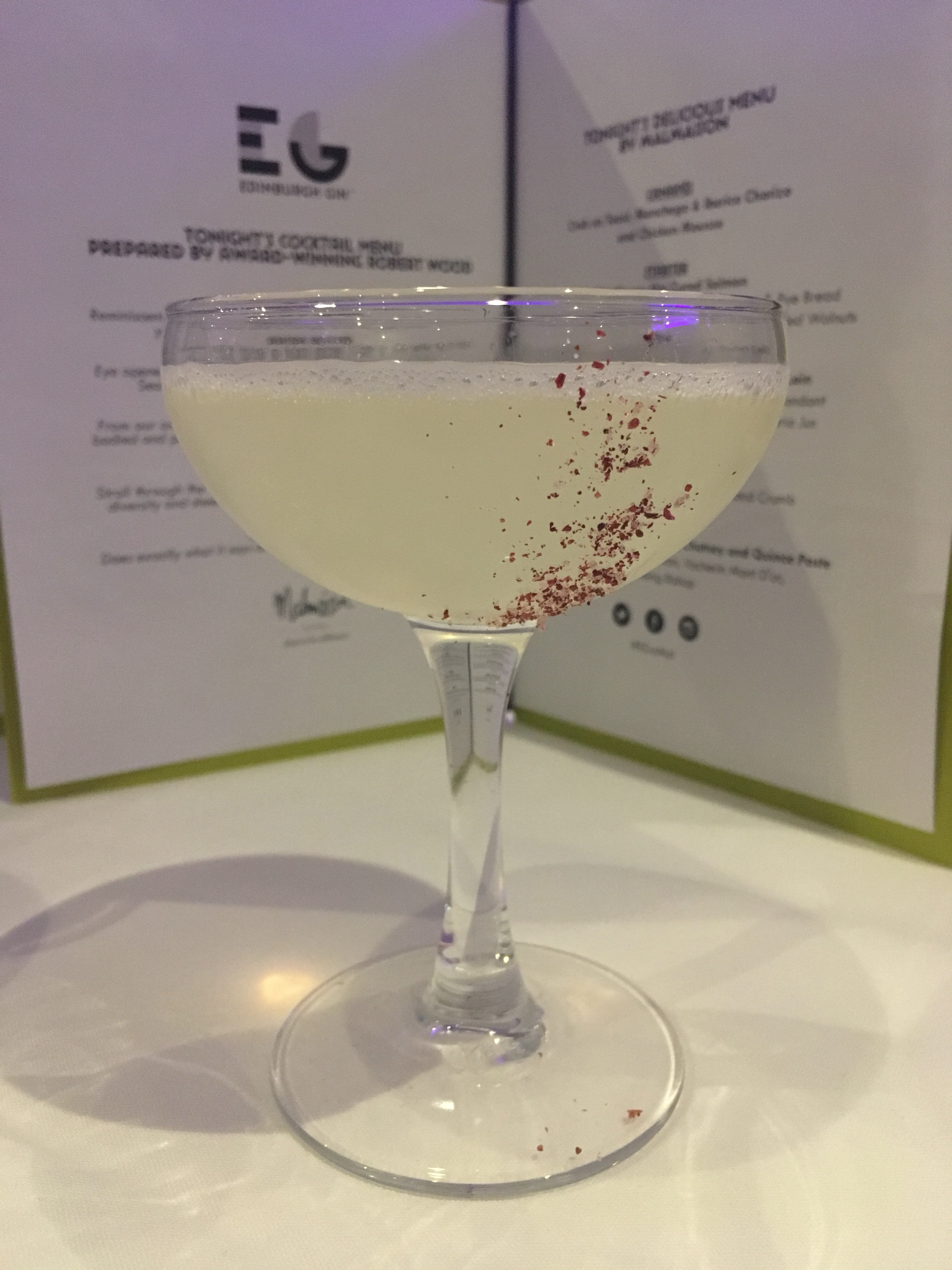 A starter of Elderflower Gin Cured Salmon kicked off proceedings, complete with fine slices of tangy pickled cucumber and miniature beetroot halves. A cool yoghurt accompanied the rye bread, which became the vessel to carry the faintly floral fish. This was paired with a Seaside Riviver made with the deliciously savoury Seaside gin. 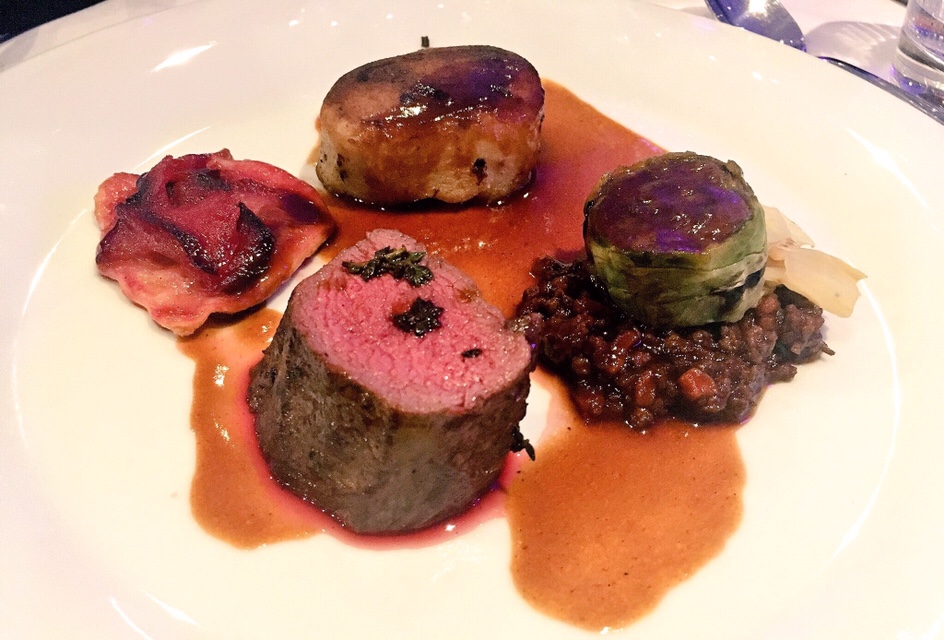 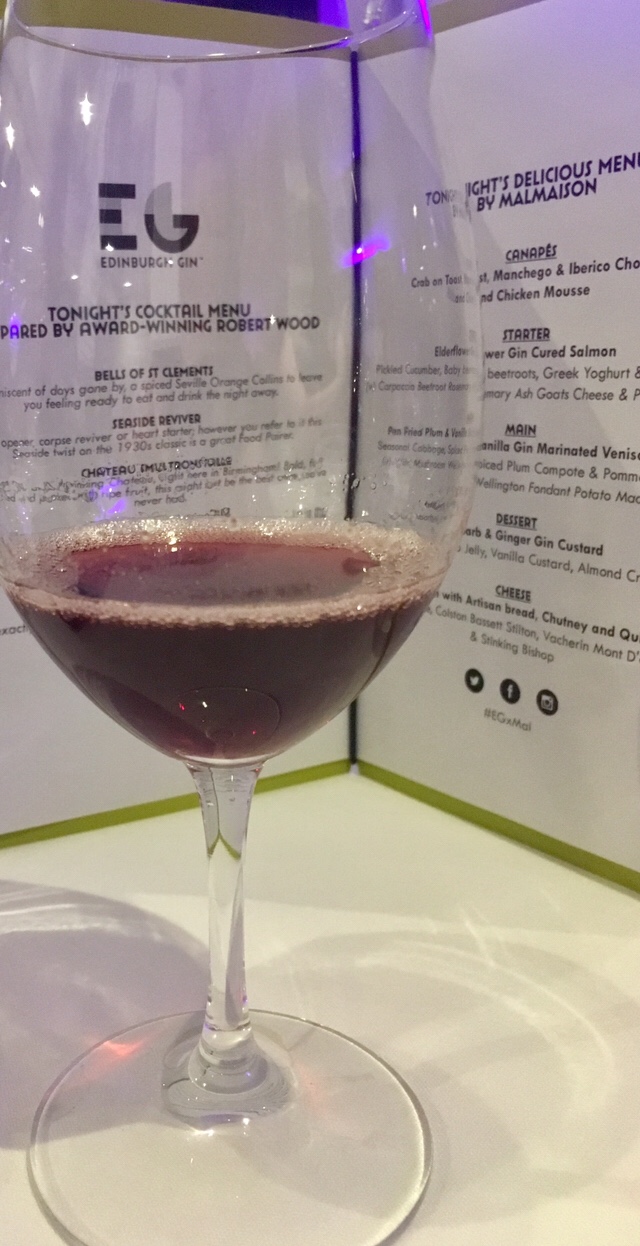 A main course of Pan Fried Plum and Vanilla Gin Marinated Venison Loin proved to be better than I expected considering I’m not generally a particular fan of game, let alone if it’s been soaking in a gin I’ve compared to ice cream before. Tender and flavourful (with no actual hint of vanilla) the spiced plum jam highlighted the subtle game notes in meat without overpowering it. A sharp apple fondant completed the rich dish, which was served alongside the fruity Chateau Smultronstalle. 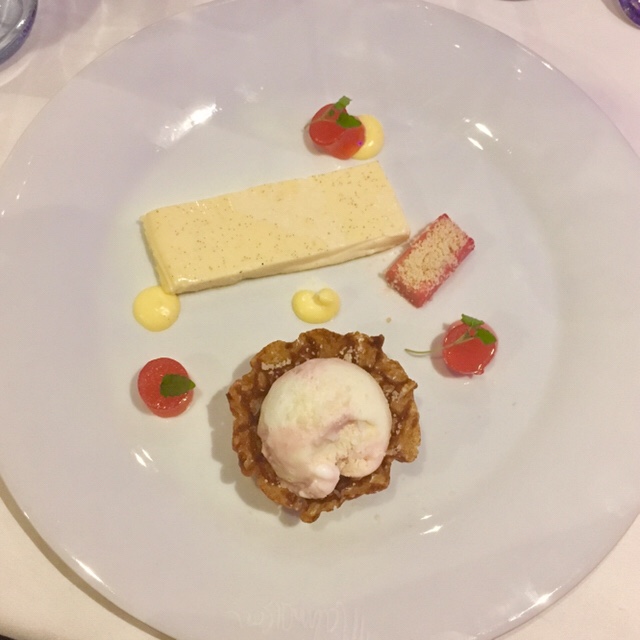 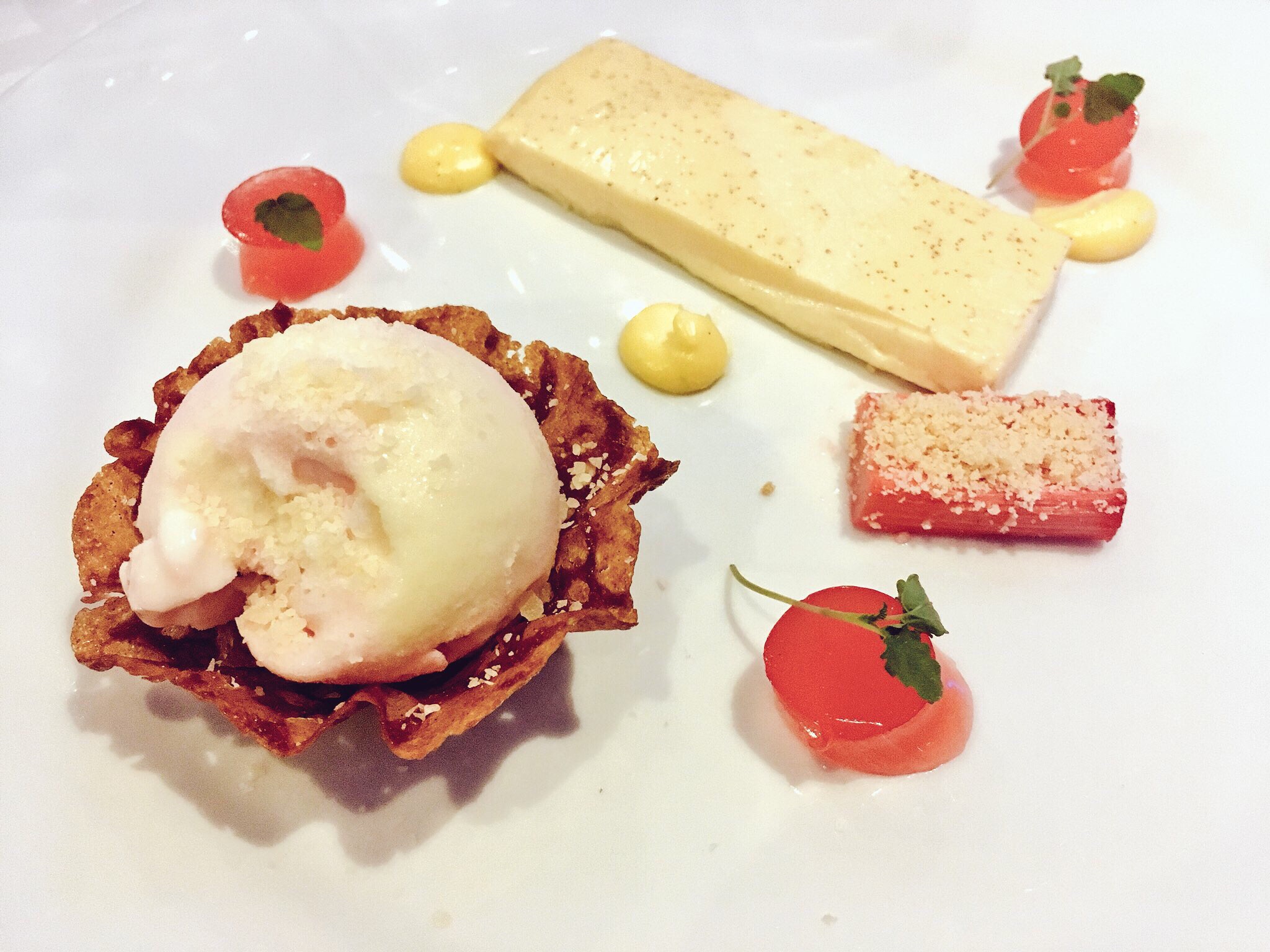 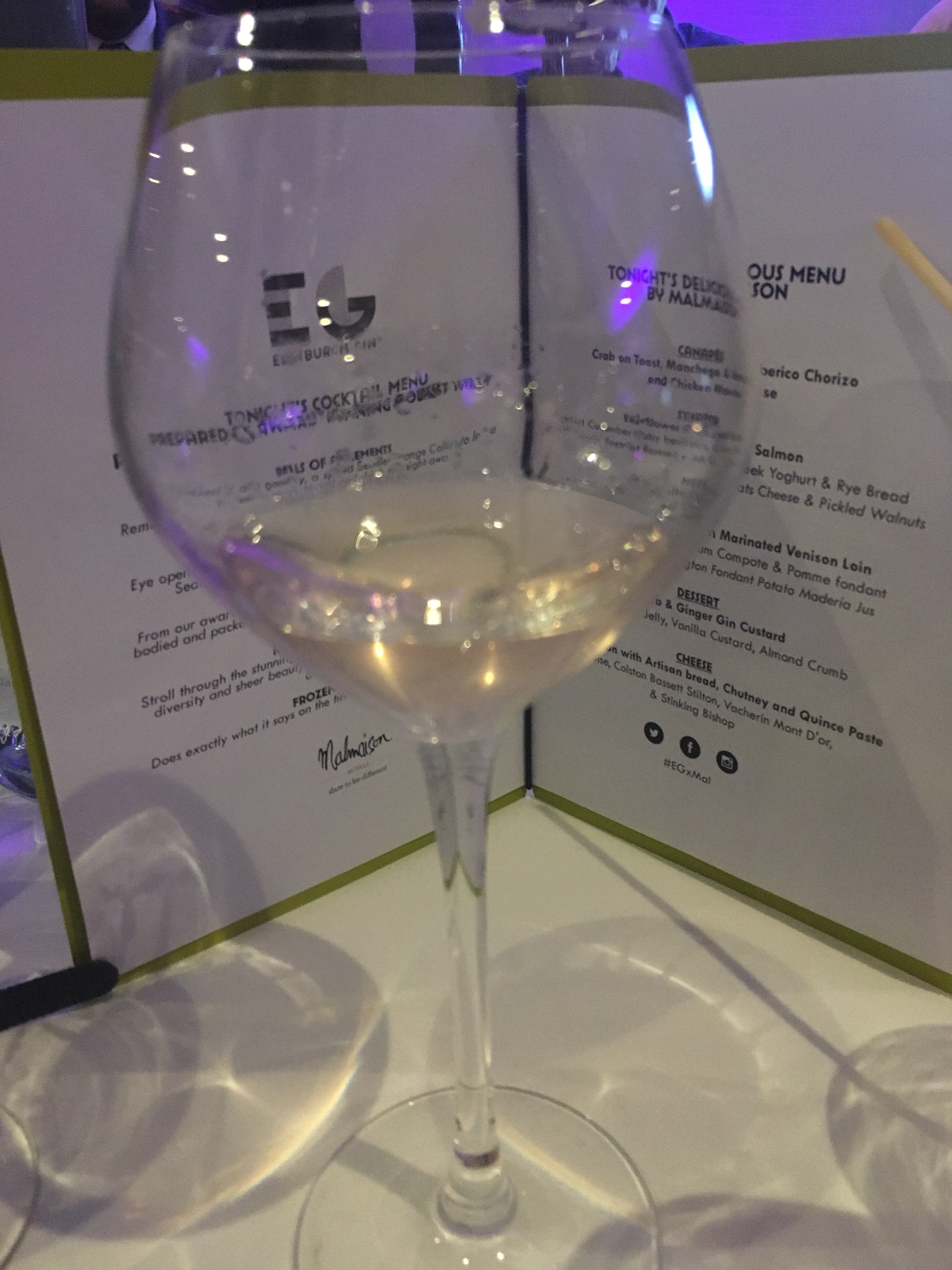 Rhubarb and Ginger Gin Custard formed the dessert part of the dinner; thankfully light after such a rich main. A pretty rhubarb gin infused jelly sat sporadically around the lightest of vanilla custards, just set and utterly gorgeous. I never say that dessert is my favourite part of the meal, ever, but this would certainly win me over. Paired with this sweet was the rose flavoured Royal Botanical Gardens. 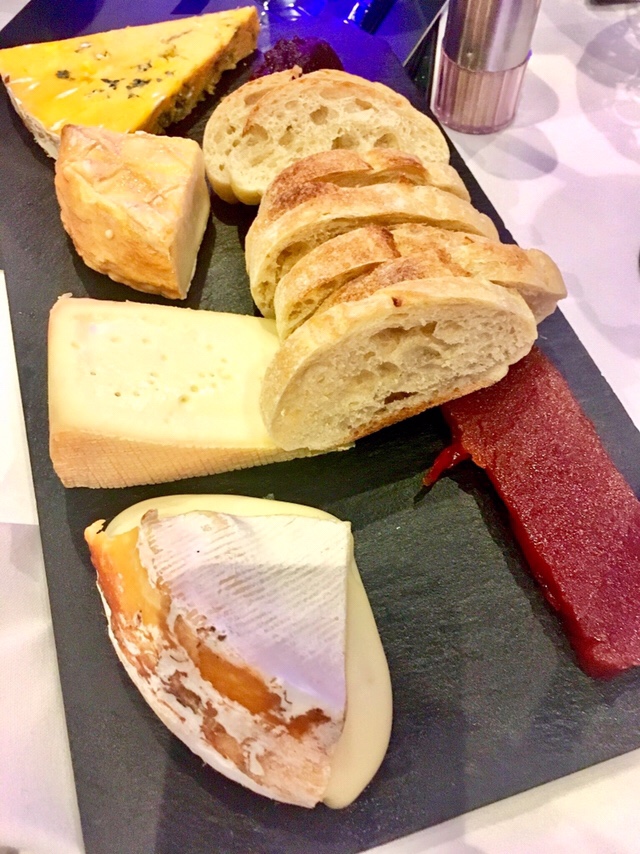 A final cheese course made for a fine end to the dinner, with a glorious selection including Colston Bassett Stilton, Vacherin Mont D’or, Eppoise and (one of my personal favourites) Stinking Bishop available to adorn slices of freshly baked bread. Heavenly – well for this cheese fiend anyway – this was presented alongside a shot of frozen raspberry liqueur.

As always with Malmaison the service was attentive and seamless, with each dish beautifully presented. A lovely showcase for the Edinburgh Gin brand as well as the skill behind the kitchen doors at the hotel.

Are you a fan of Edinburgh Gin? Do you have any favourite menu items at Malmaison? Let me know in the comments.

Disclosure: My ticket was gifted and I was not asked to blog about the evening in any form. All views and photos are, as always, entirely all my own.

Sunday Club is in session. Wanted to go for a boozy brunch but the government hates us so we’re drinking @couchstirchley eggnog by the reservoir like teenagers 👍🏼
@SapreenaKumari @Philip_Ellis #yobs4nog

Where can I stream Happiest Season, please? I think it’s out now but can only see it for rent on Amazon - is there another way or is that the only option?